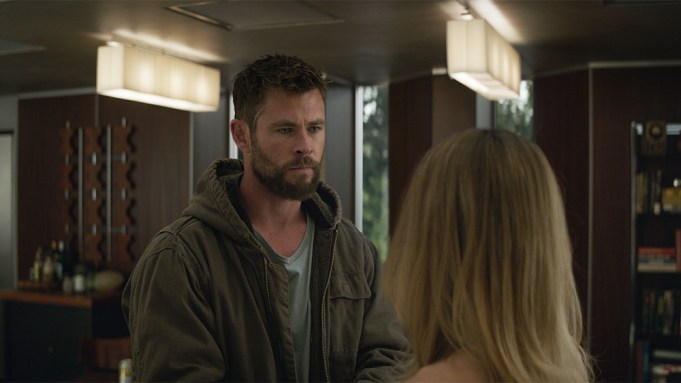 Disney and Marvel’s box office leviathan collected another $2.8 million at the global box office this weekend, boosting ticket sales to a massive $2.78 billion worldwide. That puts “Avengers: Endgame” just $7.16 million behind “Avatar’s” all-time record of $2.788 billion. James Cameron’s sci-fi epic has held strong as the highest-grossing movie of all time for almost a decade.

The 22nd entry in the Marvel Cinematic Universe, which first debuted April 26, has likely gotten a boost in ticket sales from Sony’s “Spider-Man: Far From Home.” The web-slinging standalone adventure, starring Tom Holland, has generated $274 million in North America and $847 million globally. And since the studios positioned “Spider-Man: Far From Home” as the must-see sequel to “Avengers: Endgame,” audiences may have returned to theaters to see the epic finale once more before finding out what happens next to Peter Parker.