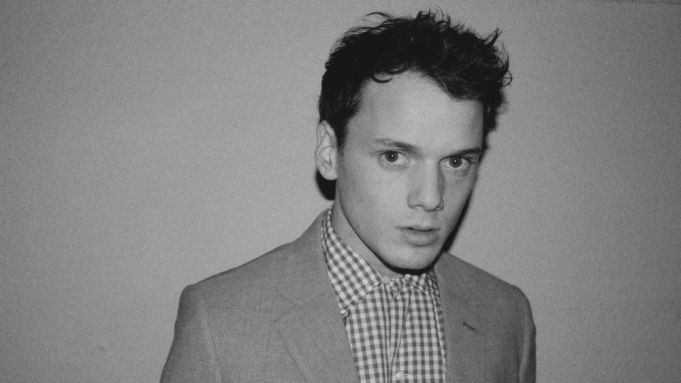 Following an acclaimed and emotional premiere at January’s Sundance Film Festival, a documentary about the life and work of late actor Anton Yelchin will hit U.S. theaters this summer.

Lurker Productions will self-distribute the movie, “Love, Antosha,” beginning with New York and Los Angeles in early August, with Michael Tuckman’s mTuckman Media booking theaters. The film will expand throughout the country into August and September.

“This film proves that passion, talent, and love are stronger than all adversities,” Yelchin’s parents Irina and Victor said. “It has a tremendous charge of positive energy.”

Yelchin died in June 2016 in a freak accident. The doc examines his lifelong passion for the arts, and is told through journals and other writings, photography, original music, as well as interviews with his family, friends, and colleagues. First-time filmmaker Garret Price takes the lead, with Yelchin’s “Like Crazy” director Drake Doremus producing alongside Adam Gibbs.

Co-stars and collaborators interviewed include Chris Pine, Jennifer Lawrence, Zachary Quinto, Jodie Foster, Kristen Stewart, Zoe Saldana, Frank Langella, J.J. Abrams, and Willem Dafoe. In his review out of Sundance, Variety critic Andrew Barker found the film “a touching and surprising portrait of an actor who had much more going on in his life — from a serious illness to some seriously left-field artistic inclinations — than was mentioned in his obituaries.”

“It was so important to us to make this film about our friend, Anton Yelchin,” Doremus and Price said. “Anton embodied the true spirit of what it means to ‘live life to the fullest,’ and his story is one of hope, courage, and most especially, the love of family and of cinema. We’re grateful to share his story with audiences this summer.”

With the help of Irina and Viktor Yelchin, a book of Anton’s photography, titled “In Case of Fire,” will be available at the LA Art Book Fair beginning Thursday.