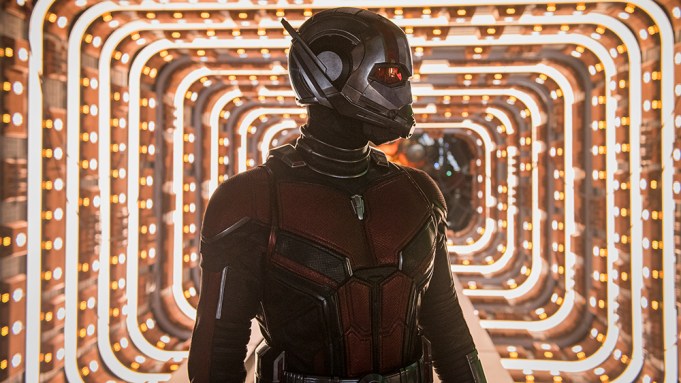 Marvel is moving forward with its third installment of “Ant-Man,” as director Peyton Reed has closed a deal to return as director.

Paul Rudd will be back as the titular superhero, and Evangeline Lilly and Michael Douglas are also expected to reprise their roles. Marvel had no comment on Reed’s return.

Plot details are being kept hidden in the Quantum Realm.

Release details haven’t been confirmed, but sources say the movie, produced by Kevin Feige, will shoot at the end of 2020 for a likely release in 2022.

This marks one of the rare instances in which the same director has helmed every film dedicated to a single Marvel character (although Ryan Coogler will be returning for the “Black Panther” sequel). The studio has enjoyed mixing it up with different takes on each Marvel hero. In the case of Reed, studio execs think he has a real grasp on the “Ant-Man” universe and want to see him return to wrap up his trilogy.

As for Rudd, the movie would mark his fifth time playing the minuscule hero, having previously donned the tights in two “Ant-Man” films, as well as in “Captain America: Civil War” and “Avengers: Endgame.” The original film grossed $519.3 million worldwide in 2015 and “Ant-Man and the Wasp” earned $622.7 million last year.

Reed is repped by WME.