‘A Quiet Place’ Sequel Moves Ahead Two Months to March 2020 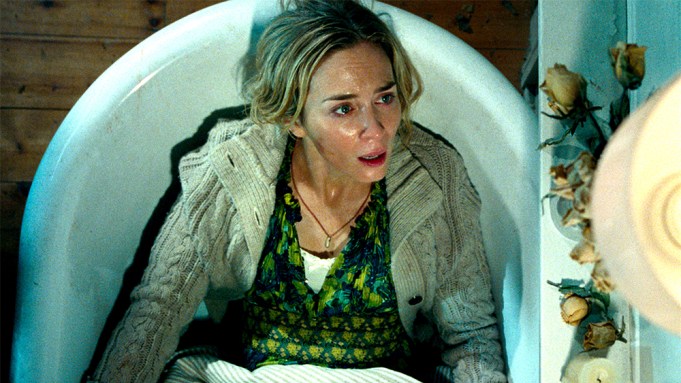 Paramount Pictures has moved its sequel to “A Quiet Place” ahead by two months from May 15 to March 20, 2020.

John Krasinski is returning to direct the still-untitled movie with Emily Blunt, Millicent Simmonds and Noah Jupe reprising their roles. Cillian Murphy is joining the cast.

“A Quiet Place” grossed $340 million at the global box office last year. Blunt won the Screen Actors Guild Award in the supporting actress category for her role in the horror-thriller. Krasinski also wrote the screenplay with Bryan Woods and Scott Beck, and the trio received a Writers Guild nomination in the original category.

Krasinski directed and starred in the story of an isolated family of four that must live in silence while hiding from creatures that hunt by sound. “A Quiet Place” premiered at SXSW and the 2020 edition of the festival launches on March 16, four days before the sequel opens.

Paramount also announced Friday that it’s moved its family film “Playing With Fire” forward four months from March 20 to Nov. 8, taking the spot that was vacated earlier on Friday by “Sonic the Hedgehog.” The movie, directed by Andy Fickman, centers on firefighters who take in a group of siblings after rescuing them from a fire. John Cena stars with Brianna Hildebrand, Judy Greer, Keegan-Michael Key and John Leguizamo.