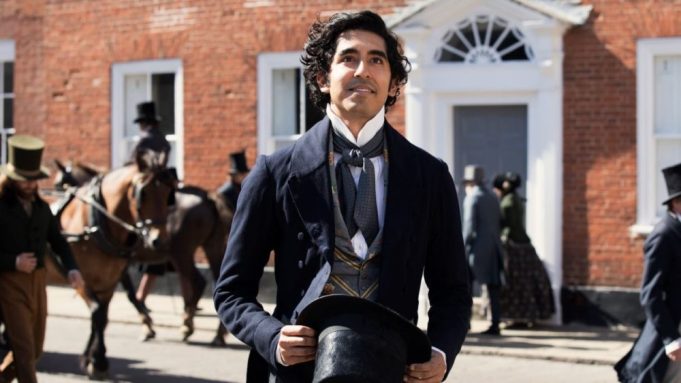 The deal comes in advance of the film’s Toronto International Film Festival bow on Sept. 5, as well as its BFI London Film Festival premiere on Oct. 2. The studio plans to release the movie in 2020. Iannucci’s previous films include “In the Loop,” a political satire that nabbed a best original screenplay Oscar nomination, and “The Death of Stalin,” a black comedy about the demise of a very bad man that made President Barack Obama’s list of favorite films from 2018. He also created “Veep,” the HBO series that lampooned Beltway life to great effect.

“The Personal History of David Copperfield” stars Dev Patel as the main character, and boasts a thespian-heavy cast that includes the likes of Tilda Swinton, Hugh Laurie, Peter Capaldi, and Ben Whishaw. Iannucci’s reputation and the big names in the ensemble meant that “The Personal History of David Copperfield” was viewed as a key target for indie studios looking to boost their slates.

In addition to adapting the novel with Simon Blackwell and directing the movie, Iannucci produced it with Kevin Loader. Fox Searchlight’s upcoming releases include Taika Waititi’s World War II-era satire “Jojo Rabbit” and Terrence Malick’s “A Hidden Life,” a lyrical drama about an Austrian farmer who refused to fight for the Nazis.

UTA Independent Film Group and FilmNation brokered the deal on behalf of the filmmakers. Deadline first reported the sale.