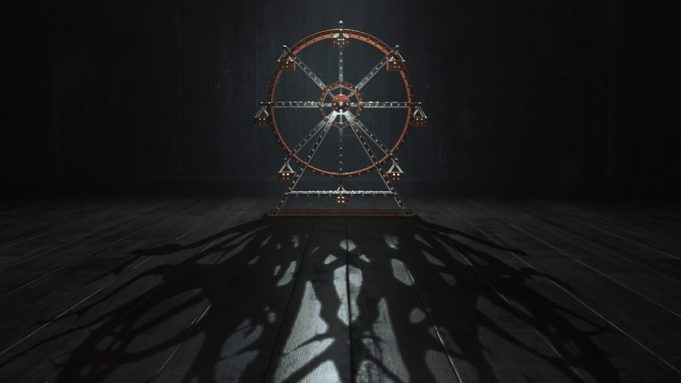 “La Noria” is the story of a grieving young boy terrorized by monsters who rip apart his toys, steal his photos and chase him through his home; to what end is uncertain.

Without making an overt political statement, the film hints at Spain’s militaristic 20th century; the young protagonist has photos of a father-figure in uniform and a teddy bear wearing a soldier-style cap. The look and feel of “La Noria” fit it right alongside other Spanish horror classics such as “The Orphanage,” “Pan’s Labyrinth” and “The Devil’s Backbone.”

Collared and striped pajamas, ornate wallpaper and old fashioned Christmas lights all serve to place the short in a historical and cinematic context established by those who came before him such as J.A. Bayona, Alejandro Amenábar and Guillermo del Toro.

In lieu of dialogue, the short leans heavily on its lullaby score, which also scooped several honors at festivals including Badajoz Short Film Festival and Nola Horror Film Fest.

“La Noria’s” overwhelming success, Baena’s impressive Hollywood resume and the current build in high-end animated cinema in Spain all seem to poise the filmmaker as one of the next in line to helm a feature. Where it might come from, however, is anyone’s guess.

Currently Baena works at Paramount Pictures in L.A., but “La Noria” was created independently from any major studio with a team of artists from around the world. The short was financed with support from Artella, Autodesk and Foundry.

Although he’s been in the U.S. for most of his professional career, Baena did tell Variety that, “Someday I would love to return to work in Spain and be closer to my mother and my family.”