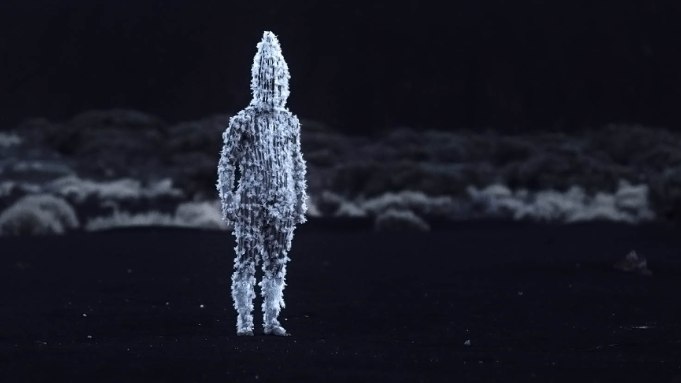 At last week’s Santiago Intl. Film Festival in the Chilean capital, it was also announced that international sales rights on the film have been scooped by Paris-based Stray Dogs, and Chilean distribution will be handled by Santiago’s Storyboard Media.

Set in the early 20th century, the politically charged thriller follows Pedro, a photographer, played by one of Chile’s most marketable talents in Alfredo Castro, who travels to the frigid island of Tierra de Fuego off Chile’s southern cone.

Commissioned by a wealthy landowner to photograph his marriage ceremony, Pedro finds that the bride is little more than a child and becomes enamored with the girl. He photographs her obsessively until his questionable actions are discovered, and he is blackmailed into joining a new movement of powerful men with aims to ethnically cleanse the natives of the area in an effort to secure larger properties.

“When I first saw the photographs of a massacre of the Selknam people, perpetrated by Julius Popper in Tierra de Fuego, I was filled with questions,” Court said of the story’s inspiration. “Who took these photographs? Who took part, as an unseen voyeur, in these events?”

In the trailer we see Pedro, against the grim and grey backdrops of the Tierra de Fuego frontier, and his meeting of the young child bride. Pedro is introduced to the elite class of landowners in the area who forcibly recruit him to join their murderous ranks. Desperation sets in, and Pedro is forced to abide the violent orders while searching for an unlikely route of escape.