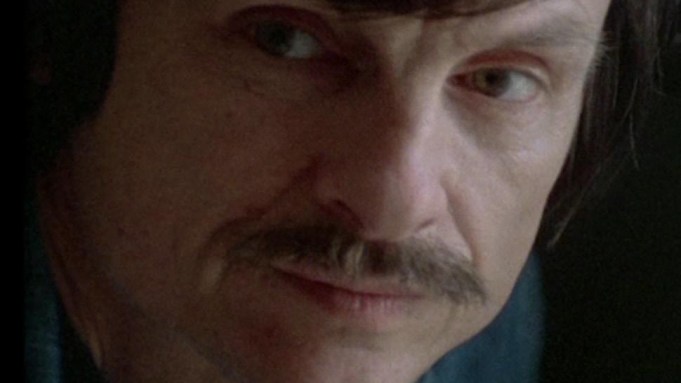 The film examines the life and work of the great Russian filmmaker, who left behind what is considered one of the great oeuvres of world cinema, through excerpts from his films, contemporary photos and videos, as well as rare audio recordings in which the director describes his life philosophy and art.

It also features never before released recordings of poems by Arseny Tarkovsky, one of the greatest Russian poets of the 20th century and the director’s father, read by their author.

The younger Tarkovsky described “A Cinema Prayer” as “an attempt to get closer to Tarkovsky as a person, as an artist and as a father.”

“Too many books and studies were written about Tarkovsky, and after more than thirty years since he’s been gone, we begin to forget what he himself had to say about his life, his work and his artistic legacy,” he said. “So for me it was a necessity to ‘meet’ him again, to feel once more his presence through the cinema screen.”

Syndicado is a world sales and production company established in 2016 that specializes in authorial, cinematic and character-driven narratives.

Tarkovsky added that the film was a product of an intense personal meditation on his father’s life. “I tried to recollect my memories of him, of what he was saying while sitting in his armchair talking to his friends and relatives, thinking out loud about our purpose in life, God, life, freedom, art and the meaning of our existence,” he said. “I find myself quite surprised how strikingly contemporary, necessary, and powerful his words…still are today.”