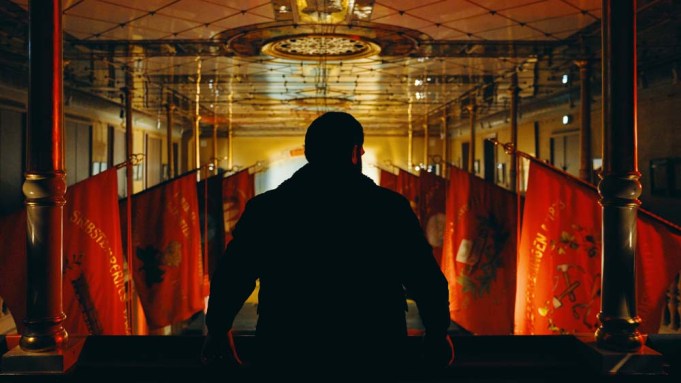 Variety has been given exclusive access to the trailer for the opening film of Rotterdam Film Festival’s Tiger Competition, “Sons of Denmark.”

The film is a political thriller set in Denmark in 2025, a year after a bomb attack in Copenhagen, when ethnic tensions are running high. An ultra-nationalist politician, Martin Nordahl, and his National Movement are leading in the polls, and influenced by his anti-immigrant rhetoric, society has rapidly turned on ethnic minorities.

In this climate, 19-year-old Zakaria feels compelled to act to protect his family’s safety. However, to do what he feels is necessary to turn the political tide, he needs to abandon his mother and little brother, and get involved in a radical organization.

“The film is a very personal and visual thriller that packs a powerful punch and really catches the zeitgeist of Europe today,” according to New Europe Film Sales, which is handling world sales.

The film is directed by Ulaa Salim, making his feature debut, and produced by Daniel Mühlendorph for Hyæne Film. Key cast include Zaki Youssef, Mohammed Ismail Mohammed and Rasmus Bjerg.