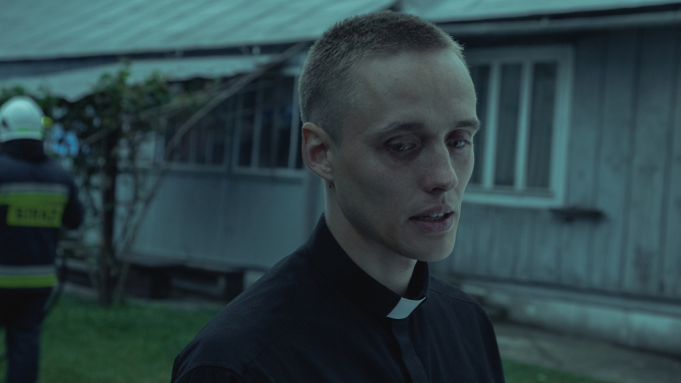 New Europe Film Sales has signed territory deals with a host of distributors on Jan Komasa’s “Corpus Christi,” which is a possible contender in the International Feature Film Oscar contest.

The Polish film world premiered Monday in Venice Days, an independent section running in parallel with the Venice Film Festival, and makes its North American premiere at the Toronto Film Festival.

New Europe, a boutique agency led by Jan Naszewski, has sealed distribution pacts on the film for France (Bodega), Australia/New Zealand (Palace), Lithuania (Kino Pavasaris) and Norway (M Media). In Poland, the film will be released by Kino Swiat, which will launch it on 170 prints in October. New Europe will release the pic in the U.K., the second time the company has distributed a film itself.

The movie follows 20-year-old Daniel, who experiences a spiritual transformation while living in a youth detention center. He wants to become a priest but this is impossible because of his criminal record.

When he is sent to work at a carpenter’s workshop in a small town, on arrival he dresses up as a priest and accidentally takes over the parish. The arrival of the young, charismatic preacher is an opportunity for the community to begin the healing process after a tragedy that happened there.

Komasa’s feature film debut, “Suicide Room,” premiered in the Panorama section of the Berlinale, and his second film was the war blockbuster “Warsaw ‘44.” “Corpus Christi” is his third feature.