On Thursday, Amazon Prime Video announced that Diego Luna and Gael García Bernal will join the creative team of its upcoming series about conquistador Hernán Cortés and Aztec empire ruler Montezuma II. At Mipcom, A & E Networks Intl. will be selling “Hernán,” a portrait again of Cortes, described by Fidela Navarro, CEO at Dopamine, the series’ lead producer, as the “largest independent series ever made in the territory under a multi-platform model of simultaneous premieres and promotion. Meanwhile, in Spain, Movistar+ is marketing “The Plague” Season 2, which world premiers at Mipcom, as “the most ambitious series in the history of Spanish television,” quoting Javier Zurro of “El Español.”

For many operators, and not just in the Spanish-speaking word size matters: “It’s a broader general trend in the whole industry. There’s an upward momentum in terms of production investment and production value over the last five years. Over the last five years, the total spend on content has gone up four times there rate it increased in the previous five years,” said Guy Bisson, at Ampere Analysis “It’s the  key way now to differentiate in an increasing crowded market.”

Just how that works can cut several ways, however. “If you’re Netflix or Amazon, you need quality and volume. If you’re a telecom operator, with maybe a more limited footprint, than definitely high quality, lower volume is the way to go,” Bisson added. In Europe, companies co-produce together to achieve some of that scale. But only big U.S. companies can really bring the degree of finance muscle to compete in budget with U.S productions. U.S.-Europe and U.S.-Latin America partnerships look inevitable.

Entertainment One (eOne) has acquired international distribution rights to 10-part drama series “Between Two Worlds,” starring “Luther’s” Hermione Norris, from Australia’s Seven Studios,  Created and written by Bevan Lee (“A Place to Call Home”), “Between Two Waters” is described by eOne as “an intense, high-stakes drama about two disparate and disconnected worlds; one of immense privilege, the other full of love and warmth.” One is the world of super-rich Cate and Philippe, a murky businessman, the other the “warm and loving world of a widow and her football star son and musical daughter,” a synopsis says. Executive produced by Julie McGauran, S Seven Studios production for Seven Network,

“Between Two Waters” is described as the latest series from Seven Network “as it continues to boost its global ambitions.”

Copenhagen-based Snowman Productions, a Red Arrow Studios company and creators of hit format “Married at First Sight”, has launched a new development-production label, Snowman Global. The move has been made in the run up to this year’s Mipcom. It is designed to harness the creativity and expertise of Snowman’s Danish format production operation into a global development and production label, working with broadcasters and production companies worldwide, a press statement said. Snowman Global will be looking for production partners in selected territories, it added. Social experiment show “Married at First Sight”, on its 6th season for DR1 Denmark, is aired in 29 countries worldwide, including long-running series in the U.S., U.K., Germany, Denmark and Australia. 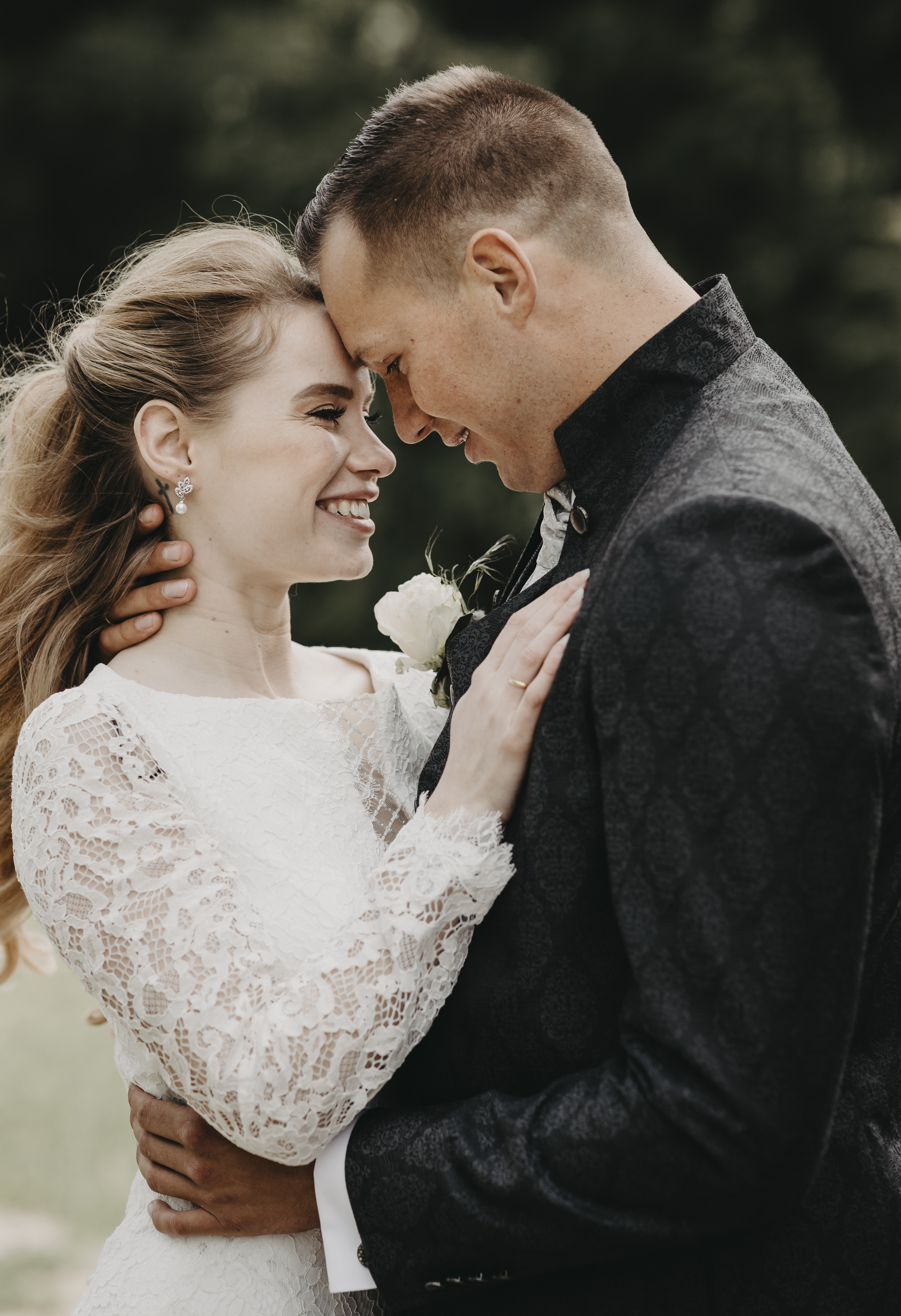 “To Catch a Thief”  Tops Timeslot on Argentina’s Telefe

Presented at the L.A, Screenings and then Spain’s Conecta Fiction, “To Catch a Thief,” a banner series of the burgeoning Viacom International Studios, has won its timeslot on Argentina’s Telefe.

Inspired by Hitchcock’s classic, but now Spanish-language, and written by “The Department of Time’s” Javier Olivares, the 10-part series scored 11 percentage points in its later primetime slot – the fourth-best performance of the day. Peak primetime remains dominated by “Argentina, Land of Passion and Revenge” (15.4) Pol-ka’s big novela play on El Trece and Telefe’s’ “Victoria Small” (11.5) also from VIS, and co-produced by The Mediapro Studio. Set between Buenos Aires and Barcelona, and shot with plush vintage tones (see below), “To Catch a Thief” will also be at Mipcom, moved by VIS Americas.