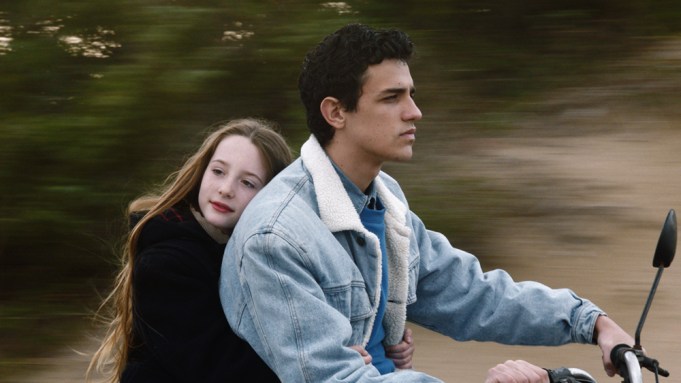 Variety has been given exclusive access to the trailer for Ginevra Elkann’s “Magari” (“If Only”), which world premieres as the opening film at the Locarno Film Festival.

The film, described as a “sentimental comedy,” tells the story of three siblings, Alma, Jean and Sebastiano, who live in Paris, in the safe, albeit bizarre, bourgeois world of their Russian-Orthodox mother. One day they are suddenly sent off into the arms of their absent, unconventional and completely broke Italian father Carlo (played by Riccardo Scamarcio), who has no idea how to look after himself, let alone his kids.

During a Christmas holiday spent at a beach house with Carlo and his writing partner Benedetta (played by Alba Rohrwacher), family tensions bubble to the surface. Carlo uncovers a dark side to his former wife and proves to his children that he is indeed an unreliable father, but also an incredibly charismatic one. Despite the daily challenges and tensions, Alma still firmly believes that one day her family will be united again.

The screenplay is by Chiara Barzini and Elkann. The film is produced by Lorenzo Mieli, Mario Gianani and Lorenzo Gangarossa for Wildside and Rai Cinema. It is co-produced by Paul-Dominique Vacharasinthu for Tribus P Films, and Iconoclast. World sales are handled by Rai Com.