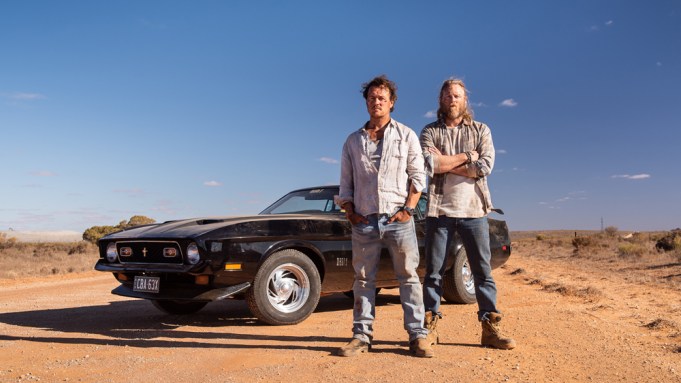 Directed by Heath Davis, the film stars Ben Geurens (“Reign”) and Jessica McNamee (“Meg,” “Battle of the Sexes”), and is produced and written by Angus Watts.

The pic centers on tech entrepreneur Ryan Black, who returns to his remote hometown for his father’s funeral. Old family tensions are reignited as he’s reunited with his wise-cracking ex-con brother. When Ryan becomes the target of an extortion scam at the hands of desperate criminals, he is forced to resort to extreme measures.

The film, which is being distributed in Australia by Bonsai Films, won best film, cinematography, supporting actor (Justin Rosniak) and producer at the Cult Critic Magazine Awards. It screened at the Gold Coast Film Festival and Newport Beach Film Festival.