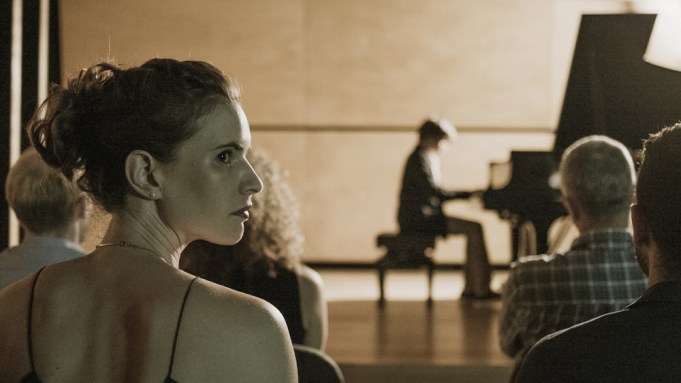 Film Movement has picked up North American rights to “God of the Piano,” with the deal sealed by sales agent Film Republic. The deal was negotiated between Michael Rosenberg, president of Film Movement, and Xavier Henry-Rashid, head of Film Republic, who have been attending Locarno Festival.

Itay Tal’s debut first launched at the Rotterdam Film Festival, before screening at BAFICI and Moscow. Last week it took the best actress prize at the Jerusalem Film Festival, for Naama Preis in the role of Anat, an overbearing mother who goes to extremes to maintain her composer family’s musical legacy.

For Anat music is all she has. Having never been able to reach her father’s musical standards, she rests her hopes on the child she’s about to give birth to. When the baby is born deaf, she uses extreme measures to make sure her son becomes the composer her father always wanted. But as he grows up and confronts his grandfather, Anat must finally stand up for her son.