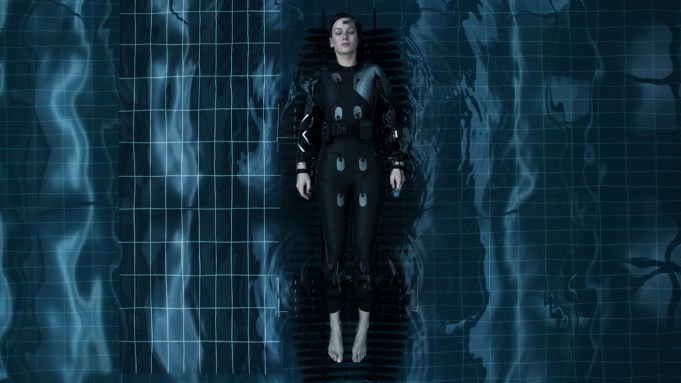 Variety has been given exclusive access to the Imax trailer, dubbed into English, to Fedor Bondarchuk’s sci-fi actioner “Invasion,” the sequel to his 2017 blockbuster “Attraction.”

In the first film Moscow becomes the battleground for all-out war against an army of alien invaders. In the sequel, an alien spaceship crash lands in Moscow, and an ordinary girl gains superpowers that make her the focus of study in secret government labs. But it’s not only the humans who are interested in her new powers, and she will have to decide which side she is on.

The cast includes Irina Starshenbaum, Rinal Mukhametov, Alexander Petrov and Yuriy Borisov. The script is written by Andrew Zolotarev and Oleg Malovichko. Sony Pictures will release the film, produced by Bondarchuk’s Art Pictures Studio, in Russia and CIS on Jan. 1, 2020. In January it will be released in Germany, Latvia, Estonia, Lithuania, Ex-Yugoslavia, Сyprus and Israel. Other territories will follow, including a limited release in the U.S.

In Cannes, he unveiled footage from three other films he is directing or producing: Egor Abramenko’s sci-fi thriller “Sputnik,” the story of a Russian cosmonaut who returns to earth with an alien inside him; Zhora Kryzhovnikov’s “Ice 2,” which explores a tragic event that shatters the picture-perfect marriage of a top ice hockey player and a renowned figure skater; and Bondarchuk’s “Fyodor Konyukhov,” an adventure film about a Russian explorer’s solo air balloon voyage around the world.