Continue to Variety SKIP AD
You will be redirected back to your article in seconds
May 10, 2019 7:00am PT 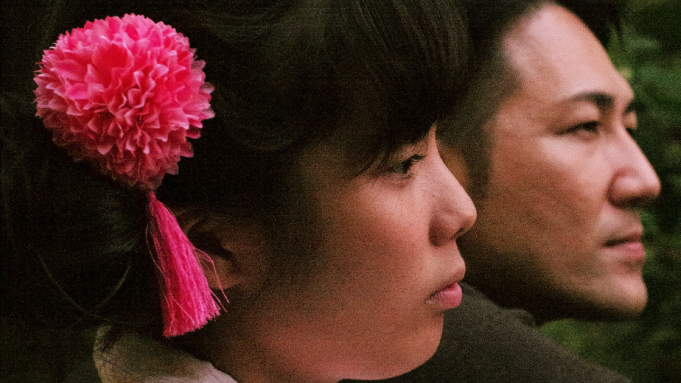 Film Constellation has unveiled the trailer for Werner Herzog’s Japanese-language narrative film “Family Romance, LLC” ahead of the movie’s world premiere in the special screenings section at the Cannes Film Festival.

Written and directed by Herzog, the movie follows a man who is hired to impersonate the missing father of a 12-year-old girl. Herzog, who shot the film last spring and summer in Tokyo and Aomori, Japan, with non-professional actors (Yuichi Ishii, Mahiro Tanimoto), is keeping the plot details under wraps.

“Family Romance, LLC” was produced by Roc Morin at Skellig Rock and features music by Ernst Reijseger. The movie marks Herzog’s comeback to the official selection of the Cannes Film Festival after many years. His last entry in the official selection dates back to 2002 with the omnibus feature “Ten Minutes Older: The Trumpet,” which he co-directed.

Herzog last attended Cannes in 2017 to receive the Carrosse d’Or award from the French directors’ guild during Directors’ Fortnight.

“Family Romance, LLC” will have its world premiere May 18.