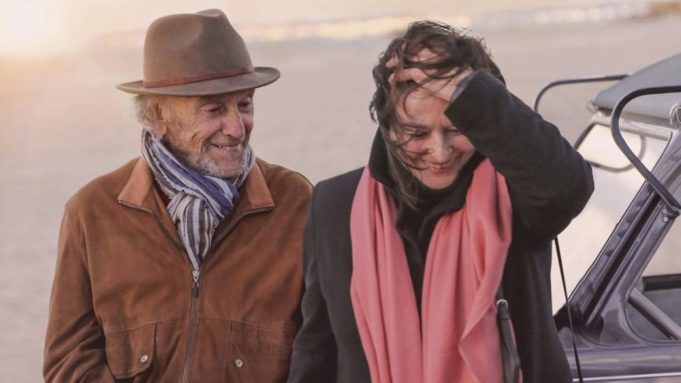 Palme d’Or winning director Claude Lelouch has unveiled the trailer for his latest film “The Best Years of A Life,” which will world premiere in the out-of-competition section at the Cannes Film Festival.

Sold by Other Angle, the movie marks Lelouch’s follow-up film to “A Man and A Woman,” the 1966 romantic drama which won the Palme d’Or, an Oscar and a Golden Globe. “The Best Years of A Life” was produced by the late Sammy Hadida and his brother Victor Hadida at Paris-based Metropolitan Filmexport, as well as Lelouch.

“The Best Years of A Life” brings back the characters of Anne Gauthier, a script girl, and Jean-Louis Duroc, a racing driver, who fell in love against all odds. More 50 years later, the former race car driver seems lost in the pathways of his memory. In order to help him, his son seeks out the woman his father wasn’t able to cherish but whom he constantly revisits in his thoughts and dreams. Anne reunites with Jean-Louis and their story picks up where they left it.

The movie will premiere on Saturday at Cannes.