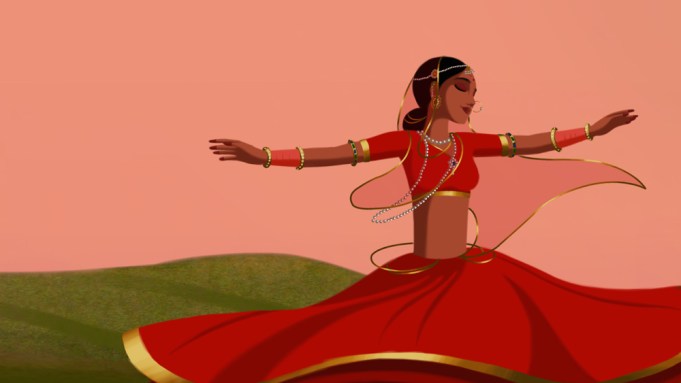 Variety has been given exclusive access to the trailer for animated film “Bombay Rose,” which will have its world premiere opening Venice Critics’ Week on Aug. 28.

The film, written and directed by Gitanjali Rao, will also play in the Contemporary World Cinema strand at the Toronto Film Festival on Sept. 7.

“Bombay Rose” is set amidst the struggle of survival in a big city, where a red rose brings together three tales of impossible loves. Love between an unavailable girl and boy. Love between two women. Love of an entire city for its Bollywood stars.

Rao’s animated short “Printed Rainbow” premiered in Cannes Critics’ Week in 2006 and went on to win 25 awards. “Bombay Rose,” her feature debut, was painted frame by frame and took more than six years to finish.

Rohit Khattar and Anand Mahindra are producing for Cinestaan Film Company. World sales are being handled by C International Sales.