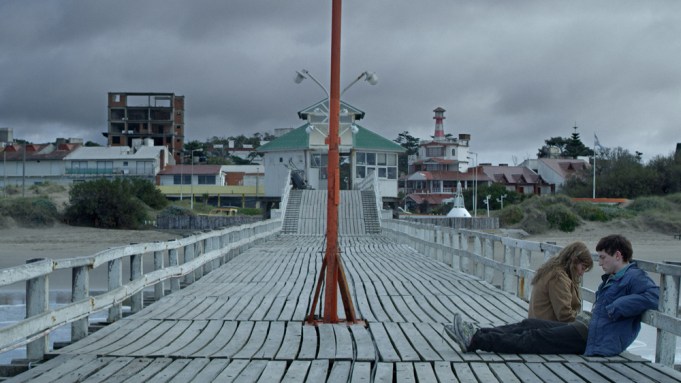 Patra Spanou has picked up world sales rights to “Los miembros de la familia” (Family Members), which will world premiere in the Berlin Film Festival’s Panorama section. Variety has been given an exclusive first look of the film’s trailer.

The film is the second feature from writer/director Mateo Bendesky, and is produced by Agustina Costa Varsi. Bendesky and Varsi will also attend the Rotterdam Film Festival’s co-production market, CineMart, with their next feature project together, “Le fiebre.”

“Family Members” follows Lucas and Gilda as they travel to a small Argentine beach town to fulfill the last wishes of their recently deceased mother: scatter her remains in the ocean.

The siblings find themselves stranded in the town by a bus strike. Lucas, obsessed with bodybuilding and contact fighting, finds the town fertile ground for exploring his sexuality and the limits of his body.

Gilda, still affected by her recent stay at a rehab center and obsessed with her “bad energy,” tries countless therapies and divination methods in order to find some meaning in the world.

Trapped in this limbo, the two confront the empty space left by their mother’s suicide as they bid farewell to their adolescence and face the ambiguity of life.