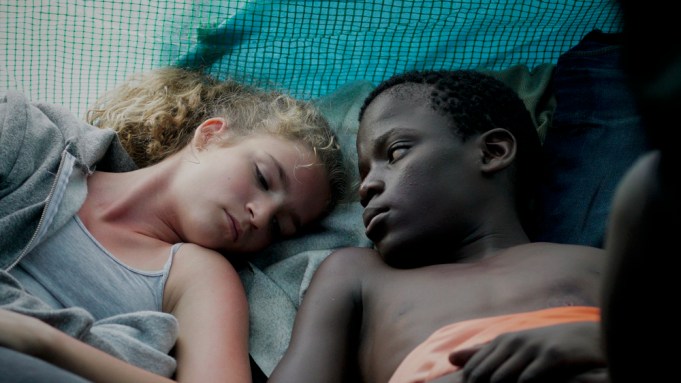 Variety has been given exclusive access to the trailer for “Sunburned,” which has been selected to premiere at the Rome Film Festival as part of the Alice Nelle Città lineup.

The film, being sold by Picture Tree International, is director Carolina Hellsgard’s follow-up to her zombie horror movie “Endzeit – Ever After.”

“Sunburned” follows solitary teenager Claire on a family holiday in Spain. Neglected by her distant mother and older sister she eventually finds company in Amram, a young, struggling Senegalese beach vendor. Claire promises to help him, regardless of the consequences.

“The film centers around the story of two young people and their shared longing for a better existence,” Hellsgard said in a statement.