The 2019 Meeting sees the biggest presence  in terms of gender diversity in the competition’s history. Among directors and producers participating this year, more than 45% are women.

“That wasn’t an intentional decision in filling out the slate,” according to Encuentro representative Samantha Burciaga. However, it is a noteworthy feature of this year’s edition.”

Burciaga also described another  trend among the selected projects: “It’s amazing how the filmmakers convey the pain of their people, and the concerns of their communities. The recurring themes of this selection show us nomadic families, the search for the truth in a journey and the breaking of the taboos and comfort zones.”

To qualify for participation, fiction and documentary projects in development from Ibero-American territories must have a minimum of 20% of their budget already in place.

The 236 qualified projects representing 26 countries which applied to participate were put before a selection committee including Erika Ávila (Agencia Sha), Guillermo Canan (Caníbal Networks) and Martha Orozco (Martfilms). The committee then evaluated the submissions on criteria such as feasibility, reality of budget and creativity, and selected 28 for participation.

A Chilean-French co-production, “Escape” is from standout director Cristián Jiménez, and turns on an escaping political prisoner who imagines how his feat could be portrayed in a movie production with a Hollywood star. “Pepperoni,” the sophomore dark comedy feature of Chile’s Tomás Alzamora, spotlights an immigrant-hating Chilean immigrant to the U.S. who joins a gang of pizza delivery men-turned-thieves. “Riot,” from well-known Mapuche director Claudia Huaiquimilla, turns on two brothers plotting a school breakout, with possible devastating consequences.

Chile has established itself as a Latin American leader in on-screen representation for transgender stories following successes such as Ignacio Juricic’s “Enigma” and Sebastián Lelio’s Oscar winner “A Fantastic Woman.” Lorena Zilleruelo’s documentary “I’m a Boy” continues that trend, documenting the real-life story of the filmmaker’s 13 year-old cousin and the struggles involved in transitioning from Andrea to David.

“The Community of Equals,” “The Swedish Rhapsody,” and “Mamacruz” all have Spanish co-producers. “Community” is a documentary focused on the plight of two captive orangutans and the struggle to free them. “The Swedish Rhapsody,” another documentary, looks back at the life of Karin Lannby, a spy, writer and actress who kept company with the likes of Buñuel, Bergman, Lorca and Cocteau. A drama, “Mamacruz” is a Cuba, Spain, Venezuela co-production dealing with immigration and a grandmother whose life is drastically changed when she discovers online pornography.

Colombia’s Fidelio Films has two projects in Guadalajara this year: “Tenebris” – a series participating in the FICG TV Pitchbox – and “The Life and Death of Espiritu Perdomo,” the tale of a gravedigger who creates a world all his own within his cemetery’s walls. “Cuero Duro” is the next feature from Colombian director José Luis Rugeles, whose 2015 feature “Alias María” played in the Cannes Festival’s Un Certain Regard. Standout Colombian production company Rhayuela Films produces.

Nele Wohlatz’s “Do Fish Sleep with Their Eyes Open?” is a Brazil-Argentina co-production from CinemaScópio and Ruda Cine respectively. Violeta Bava is producing the feature which will follow three protagonists and their experiences in a tropical Brazilian town.

“Córdoba hogar,” from Argentine co-directors Linda Marioly Diaz Pernia and Florencia Bastida sees two female directors helming a film which turns on extreme violence, a theme far too often reserved for their male counterparts. Peru’s German Tejeda will pitch “Los inocentes,” a coming of age tale about transgression, sex, confusion and the end of innocence. “Slaughterman,” from Uruguayan brothers Rafael Antonaccio and Bernardo Antonaccio, follows a Spanish immigrant in Uruguay in the 1970s who gets caught up in the beef black market.

“The Singing of the Flies,” (Ricardo Soto, Mexico, Dutch Antilles)

“The Spirit of the Forest,” (Ehecatl Garage, Mexico)

“The Daughter of All Rages,” (Laura Baumeister, France, Nicaragua) 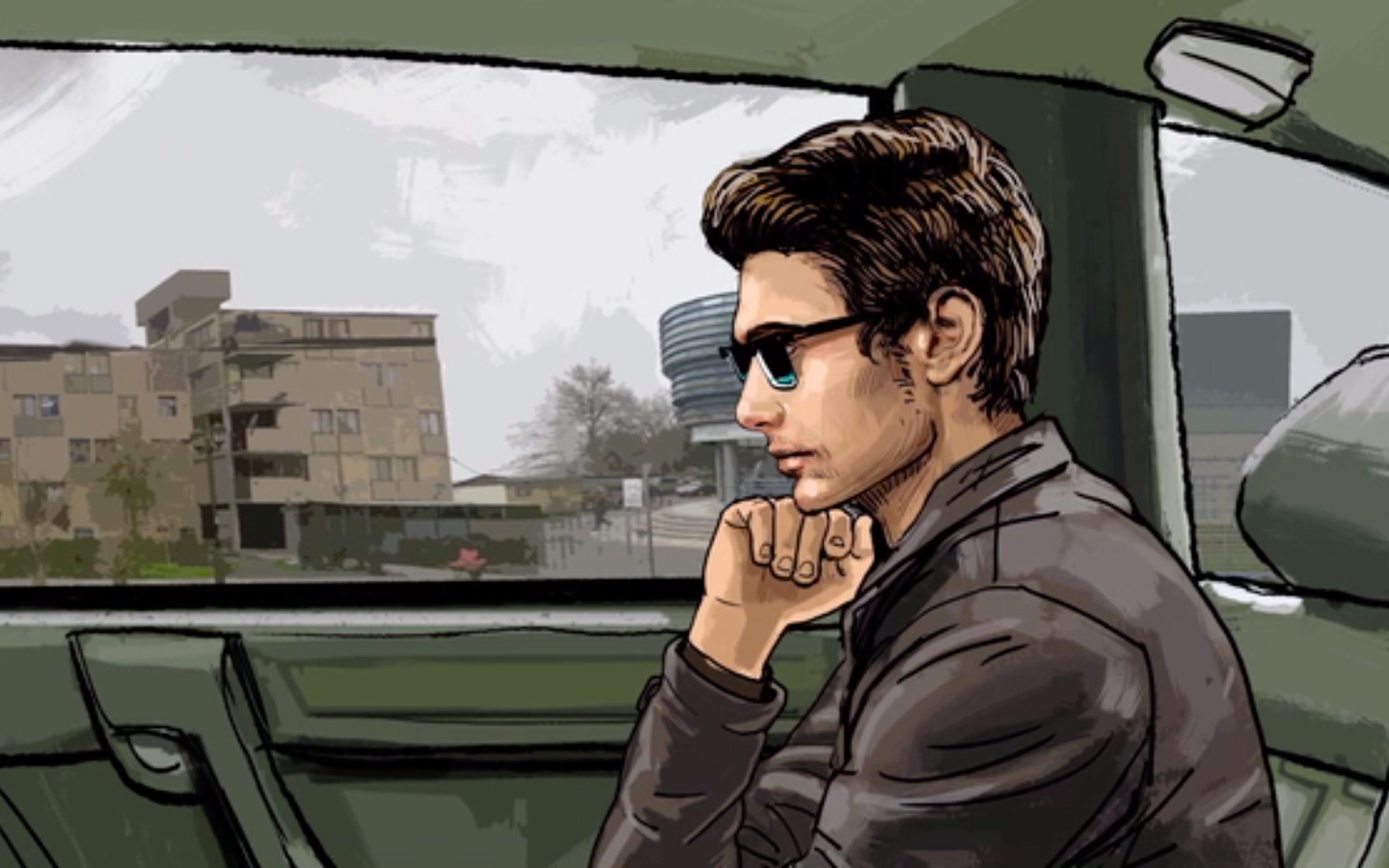