SAN SEBASTIAN  —  “Talent without hard work is nothing,” Cristiano Ronaldo once said. In film, equally, talent without industry support doesn’t go far either.

Speakers certainly have new talent curriculum: Latido Films’ Antonio Saura has sold notable first features, such as, two weeks ago Toronto Midnight Madness winner “The Platform,” acquired by Netflix, for example; former Jirafa producer Augusto Matte handled initial development on Francisca Alegría’s “The Cow Who Sang a Song About the Future,” one of the most anticipated of feature debuts from Latin America; San Sebastian Festival’s Maialen Beloki has helped forefront new talent as one of the festival’s major calling cards.

Use labs and residences, but, as Funes said, “Don’t let it get out of hand.” Program can pull projects one way and another, she added.

Choose your producer with care: If there’s no real chemistry between a director and producer, the results can be horrendous, Matte said.

Do shorts: “Shorts have a value in themselves,” said Txema Muñoz, director of the Basque Country’s Kimuak shorts program, talking from the audience. “But they can also form an apprenticeship, allowing you to take risks, experiment, in a way you can’t with features.”

Feel for your project: The number one consideration when choosing the subject of your first feature is that it should really inflame your own enthusiasm, Zonana advised.

New talent is becoming one of the pillars of the San Sebastian Festival as it morphs from a one-off event in September to a key part of a year-round new talent hub, Beloki recognized;“We’ve reflected on what kind of festival model we want to follow. The Festival’s always had a strong connection with Latin America. We decided to also bet on it being a new talent platform.” Installed at the Tabakalera, it has co-launched the Ikusmira Berriak residency program and Elías Querejeta Zine Eskola and contributes to events at the Tabakalera in-house cinema. “We want to become a platform for everybody, for the transmission of knowledge, experience and diffusion of new talents,” Beloki said. 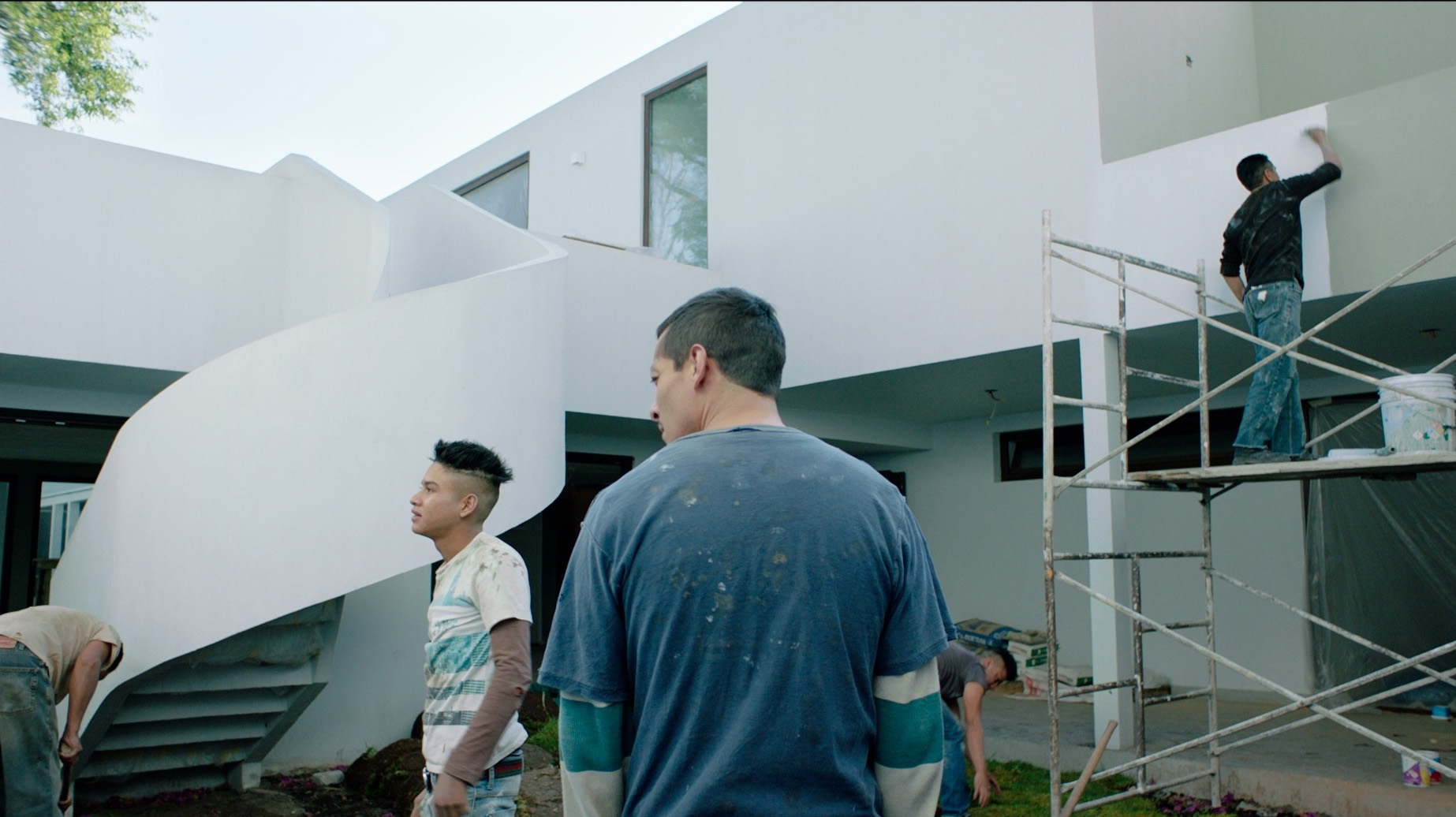 4. How to Foment New Talent?

Film Schools: The explosion of young, often female directors in Catalonia is linked to such films schools as the Escac, said Funes. Film schools power up new talent; which can create a paradox, Matte observed. Film schools in Latin America continue to turn out cineasts but the contraction in public funding in many countries means a lot of their film projects just won’t get made.

Festival placement: On “The Platform,” Latido secured a world premiere at Toronto and a berth at Austin’s Fantastic Fest, whose titles are closely followed by agents and genre specialists in Los Angeles. That helped CAA and XYZ Films board, taking U.S. presentation rights, said Saura.

The Readies: If you ask young directors what they need, they all answer the same: ‘Money,’” said Beloki.