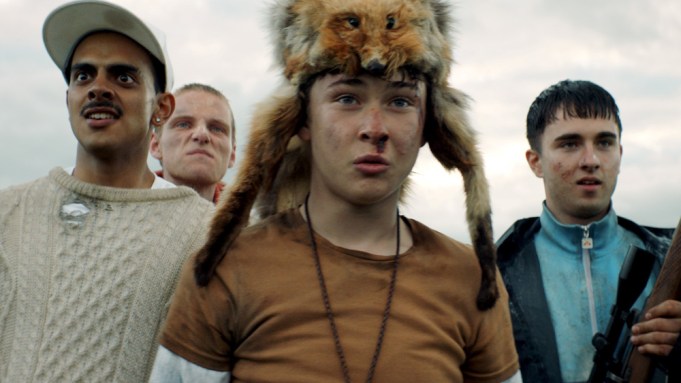 Social satire “Boyz in the Wood,” starring Eddie Izzard, will open the 73rd edition of the Edinburgh Intl. Film Festival on June 19.

The film is the debut feature of music video director Ninian Doff, who also penned the script.

Doff said: “I’m from Edinburgh and for my debut film I really wanted to make a film that captured a very particular Scottish joy, madness and humor; and that was also modern, political and forward looking.”

Mark Adams, the festival’s artistic director, described the film as “vibrant, energetic and wonderfully raucous,” adding that it was “a blast from start to finish.”