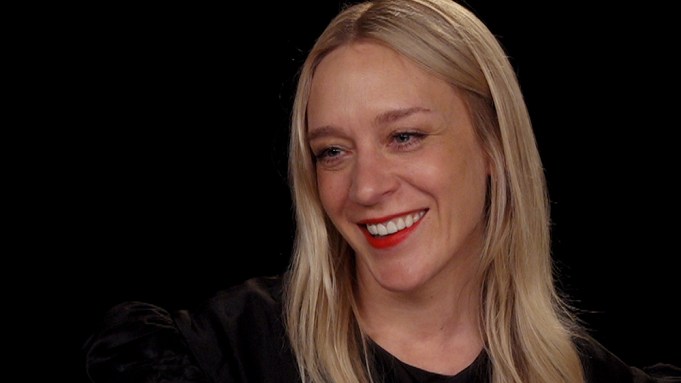 If there’s one thing Bill Murray’s co-stars can depend on, it’s that the comedic actor will show them a good time.

“He brought us on a joyride in a cop car,” Sevigny said at the Cannes Film Festival for an episode of “The Big Ticket,” Variety and iHeart’s film podcast. “It was raining and we were waiting for the rain to pass. It was like a New England summer storm situation, and we were just sitting in the cop car. He’s like, ‘You guys want to go for a ride?’ and he just pulled out [of the set], didn’t tell any of the PAs, didn’t tell any of the producers.”

Murray then asked the two if they had their phones or had any money on them. “We’re in a car with no money, no phones!” Sevigny remembered. “He’s like, ‘I remember this farm stand that I went to a couple days ago.’ So we pulled up to the farm stand with the lights going. It was straight up Bill Murray antics. It was so fun.”

“The Dead Don’t Die” was this year’s opening film at the festival. The zom-com takes place in a small town being invaded by zombies. It’s Sevigny’s third collaboration with Jarmusch. “He sent me a letter in the mail — snail mail — explaining this movie that he was doing,” Sevigny said.

Sevigny was also at Cannes to premiere “White Echo,” the third short she wrote and directed.

And yes, she wants to direct a feature length film, too. “I just like exercising my brain in that way,” she said. “I like being collaborative and I love working with actors. And I love having something of my own to talk about. I mean, I’ve been a vehicle for so many directors, great directors, and in film and television, which pose different challenges, but just making my own expression and having people watch it and appreciate it, it’s more fulfilling.”

Listen to the full episode of “The Big Ticket” below. You can also find the podcast at iHeartRadio or wherever your favorite podcasts are found.