The region has started to attract animation and post-production firms in the past three years, with a 40% tax deduction for R&D investment.

“Animation really became part of our strategy in 2015, and in 2018 we really started seeing the results of that push,” Javier Lacunza, general manager of Navarre Culture, Sports and Leisure, explained to Variety.

“In the audiovisual sector, animation provides more stable employment, has longer production periods, and requires a fully digital competent workforce, making it an ideal infrastructure for employing young and highly skilled workers,” he went on.

Apolo Films animation studio is dedicated to the production, distribution and marketing of animated feature films based on well-known, international characters. Led by an internationally experienced team of professionals, it specializes in high-quality 3D productions and brand management aimed at a global market.

Case in point, the company’s current feature in production, a reboot of the popular 1980’s Spanish animated series, an ahead-of-its-time co-production with Japan, Apolo’s “Dogtanian and the Three Muskehounds” officially went into production in April this year.

While remaining true to the original IP, the film features many updates to appeal to modern audience sensibilities, particularly in regard to the roles of female characters. There will be no damsels in distress in this film.

“In the modern world of the internet we are reminded that it’s hard to position a new brand,” Garcia explained of the show’s potential appeal, adding: “Shows made years ago have added value now.”

“Film production is an activity that requires teamwork, and not just from those involved in the filming, but also the community,” Dr. Platypus and Ms. Wombat co-founder Carlos Fernández de Vigo said, explaining the company’s presence in the territory to Variety.

“Navarre first caught our eye when it declared the audiovisual industry a strategic sector, like renewable energy or the automobile industries before. The financial incentives of 2016 were big as well, but the key has been decisions I’ve had with public and private figures in the area about the plans they have for the region.”

One of several projects in production at company, “DinoGames,” will get a 3D feature film and TV series backed by RTVE and was selected for participation at the MIFA Pitching Sessions in Annecy, Cartoon Forum and Cartoon 360.

New kid in town The Thinklab has two 3D feature films lined up to be produced in Navarre. Recent productions from the company include “Fluffs!” a 3D animated TV series produced for the Disney Channel, live-action feature documentary “My Beautiful Dacia” and “Dissection of a Storm,” a HollyShorts jury winning short which qualified for the Oscars in 2011.

Studio head and Navarre native Julio Soto credits the territory’s generous fiscal incentives and a desire to grow a Spanish animation industry as the impetus for the move.

According to Soto, native Spanish animation talent needs opportunities and incentives to stay, or even return to Spain for work.

“When you look at ‘Deep,’ it was partially produced in Belgium, and as many as 40% of the animators there were Spanish, which is quite ironic,” he said in a conversation with Variety. 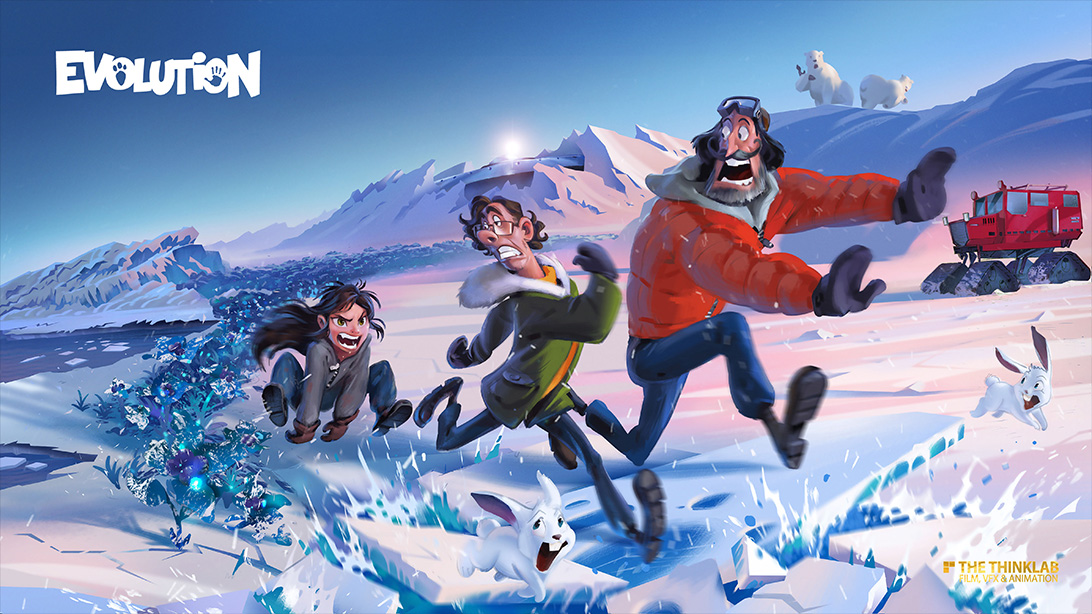