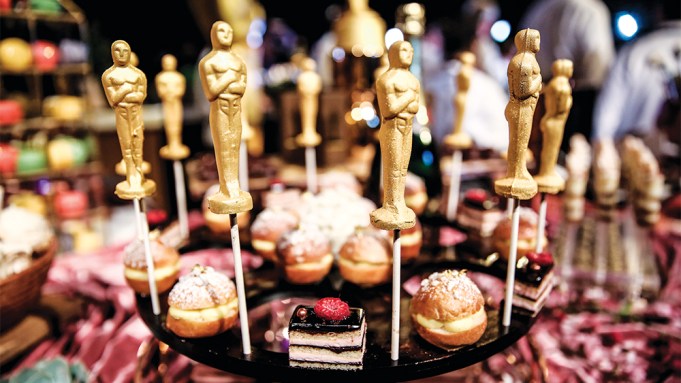 It’s the time of year when Hollywood’s film industry celebrates all things movies. But it’s certainly not just the big show everyone is looking forward to.

With voting closed, it’s all about the parties now. Who’s doing what and where and when are they doing it are the questions everyone is asking.

While we can’t get you on the list, we are giving you the ultimate party guide for the 2019 Oscars. Have fun!

Charles Finch and Chanel’s Pre-Oscar Dinner
After a decade at Madeo’s, the week’s most fashionable event moves to the Polo Lounge. Beverly Hills Hotel, 7:30 p.m.

The Night Before
The 17th annual party benefits the MPTF.
Fox Studios Lot

Vanity Fair Oscar Party
It’s a must for winners, nominees and those lucky enough to get invited.
Wallis Annenberg Center for the Performing Arts