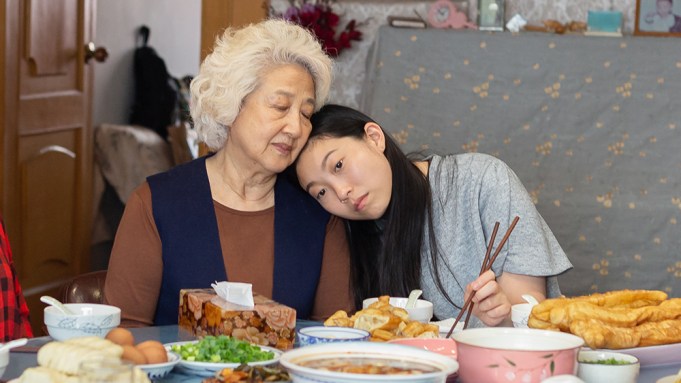 “Avengers: Endgame” has broken just about every box office record this year, but there’s at least one film that has managed to surpass a benchmark set by the superhero blockbuster: A24’s “The Farewell” now holds the best per-screen-average of 2019.

The comedic drama, directed by Lulu Wang and starring Awkwafina,” generated $351,330 when it opened in four venues: AMC Lincoln Square and the Angelika in New York and ArcLight Cinemas and The Landmark in Los Angeles. Despite a power outage in New York City Saturday night that caused AMC Lincoln Square to temporarily close, “The Farewell” averaged a huge $87,833 from each location.

Prior to “The Farewell,” the biggest screen average of 2019 belonged to “Avengers: Endgame” with $76,601 per location. However, the Disney-Marvel blockbuster got its start in slightly more venues, kicking off in a record 4,662 North American theaters. While Thanos and Earth’s Mightiest Heroes certainly dominated in terms of total revenue, those who were able to see “The Farewell” certainly packed multiplexes.

In “The Farewell,” Awkwafina’s character travels to China to say goodbye to her family’s dying matriarch. However, the grandmother doesn’t know she has terminal cancer. The movie generated rave reviews after its premiere at this year’s Sundance Film Festival and holds perfect 100% rating on Rotten Tomatoes.

In his review for Variety, chief film critic Peter Debruge praised the movie, writing, “what makes ‘The Farewell’ so effective is that in delving into such a specific case, the film invites audiences to reflect on the passing of relatives close to them.

Upon learning about the New York City blackout, Wang jokingly offered to host a watch party at her place.

“To everyone in NYC that is missing ‘The Farewell’ screenings cuz of the power outage, I’m sorry!!!,” she wrote on Twitter. “Come over to my house and I’ll screen it. You bring the food, I’ll bring the movie.”

A24 is slowly expanding “The Farewell” to more theaters across the country before launching it nationwide on Aug. 2.