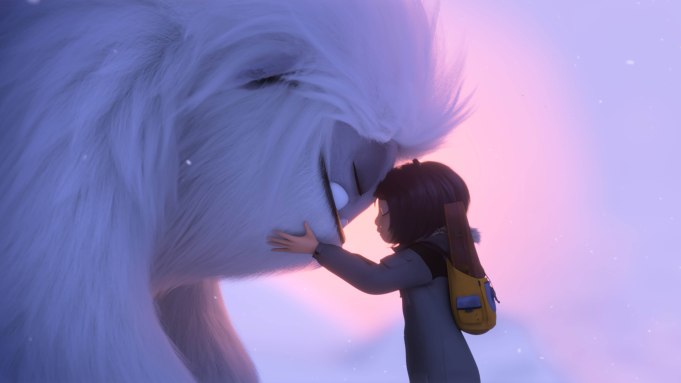 If estimates hold, the DreamWorks Animation and Pearl Studio’s co-production should take home around $20 million come Sunday — the biggest opening for an original animated film this year and only the third original film to open at No. 1 in the North American box office (Universal’s “Us” and “Good Boys” also opened in first place).

Coming in second place is last weekend’s winner “Downton Abbey,” which continues to hold strong in its sophomore outing with $4.3 million in Friday’s ticket sales. That should lead to another $14 million come Sunday, a 54 percent decrease from last weekend where the the feature film version of the popular British television show scored Focus Features biggest opening ever with $31 million.

STX Films’ “Hustlers” is opening in third with another $3.7 million from Friday as it heads toward an $11.6 million third weekend followed close behind by “Ad Astra” and “It: Chapter Two,” which are both eyeing a box office finish around $10 million.