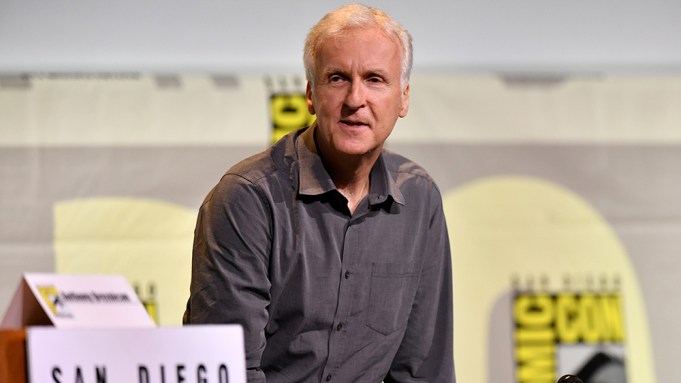 After just two weekends in theaters, “Avengers: Endgame” surpassed “Titanic” as the second-biggest movie of all time. “Titanic,” a box office juggernaut in its own right, raked in a mighty $2.187 billion in global ticket sales. So far, “Avengers: Endgame” has amassed $2.27 billion and counting.

“An iceberg sank the real Titanic. It took the Avengers to sink my Titanic,” Cameron wrote Thursday on Twitter. “Everyone here at Lightstorm Entertainment salutes your amazing achievement.”

Cameron noted that despite naysayers forecasting the death of multiplexes, “Avengers: Endgame” proves audiences will still come out for the right theatrical experience.

“You’ve shown that the movie industry is not the only alive and well, it’s bigger than ever!,” he said.

Indeed, moviegoers have turned out in record force for “Avengers: Endgame.” It has earned $644 million in North America and $1.6 billion overseas to date. Among its numerous benchmarks, “Avengers: Endgame” became the fastest film to gross $2 billion. It beat “Avatar,” the previous record-holder, by over a month.

Of course, Cameron is still king of the box office — for now.  “Avatar” has remained the biggest movie ever, with $2.78 billion worldwide, for a decade. If “Avengers: Endgame” keeps steamrolling the box office at its current pace, it could give Cameron’s sci-fi epic a run for its money.