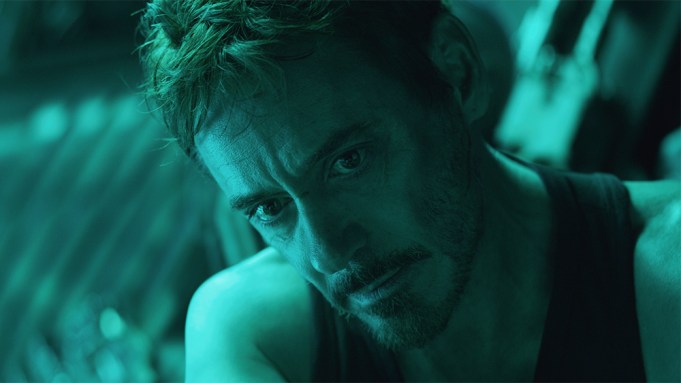 “Avengers: Endgame” is on its way to a record-breaking debut — to put it mildly — with an estimated $345 million from 4,662 North American locations.

The final installment in the Avengers saga landed an enormous $156.7 million on Friday after a stunning international debut on Wednesday, which included a $107 million opening day in China. “Endgame’s” first Stateside day marks the highest opening day of all time, beating out “Star Wars: The Force Awakens'” $119 million. Since “Endgame’s” international debut, which saw openings in 46 markets, the Disney pic has accumulated an estimated $487 million overseas for a global total of $643.7 million.

Some estimates place its three-day haul in a more conservative range, between $310 million and $340 million. “Endgame’s” $156.7 million U.S. opening day marks a 47% increase over “Avengers: Infinity War’s” $106.3 million. “Infinity War” also currently holds the record for largest debut weekend with $257.7 million — a number sure to be obliterated by “Endgame.” The superhero blockbuster has also already broken the record for largest international debut, a distinction previously held by “Fate of the Furious” with $443 million.

“Endgame’s” China total currently stands at $217 million, making it the Middle Kingdom’s highest-grossing three-day start of all time, a title previously held by “Infinity War” with $191 million. The Avengers has been the most successful foreign franchise to date in China, and “Endgame” looks to continue that streak.

Here’s a rundown of all the records “Endgame” will break this weekend for those keeping score at home.

Meanwhile, a slew of holdovers will fill out the remaining spots at the box office as no one would dare open against “Endgame.” Marvel’s previous release, “Captain Marvel,” should hold down the second place spot with an estimated $9 million. The film surpassed $1 billion at the global box office, with $408 million from domestic theaters.

The second frames of Warner Bros.’ “The Curse of La Llorona” and Fox’s “Breakthrough” will battle for third with an estimated $7 million each, while “Shazam!’s” fourth weekend will round out the top five with about $5 million. “La Llorona” has totaled $65 million globally while “Breakthrough” stands at $28 million. “Shazam!” has taken in $328 million since its debut, marking a win for not-so-gritty superhero flicks.