With ‘Roma,’ Alfonso Cuaron Ties Oscar Record for Most Nominations for a Single Film 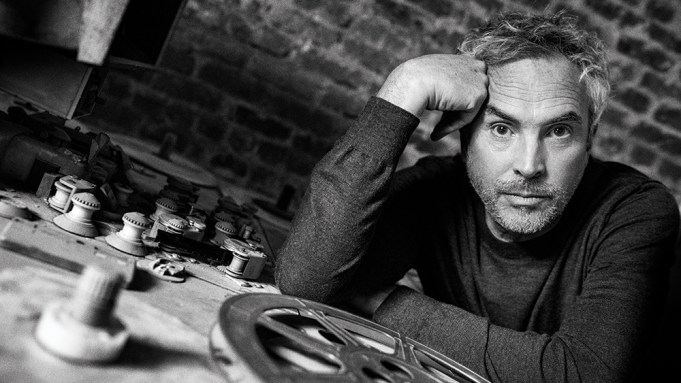 Four individual nominations for a single film remains a milestone in Oscar history. Beatty previously pulled it off on two separate occasions, for “Heaven Can Wait” and “Reds,” while Menken did it with “Beauty and the Beast” and the Coens with “No Country for Old Men.”

For Cuaron, it’s a somewhat unusual entry in the record books, given his recognition for work in an artisan field. Had the film been recognized for film editing, he’d have broken the record, or if the Academy officially recognized the directors of foreign-language nominees, rather than just the country of origin, the 57-year-old filmmaker. With both, in fact, he’d have tied Walt Disney’s overall record for nominations in one year. But sharing a slice of history with legends like those above is nothing to sneeze at.

“For me it was a kaleidoscope of experience,” Cuaron told Variety last year of his drive to make the film. “And I was not confident. It was this kind of need. I was just going to go for it.”

Other films in the mix for best picture include “BlacKkKlansman,” “Black Panther,” “Bohemian Rhapsody,” “The Favourite,” “Green Book,” “A Star Is Born” and “Vice.” See the full list of Oscar nominees here.