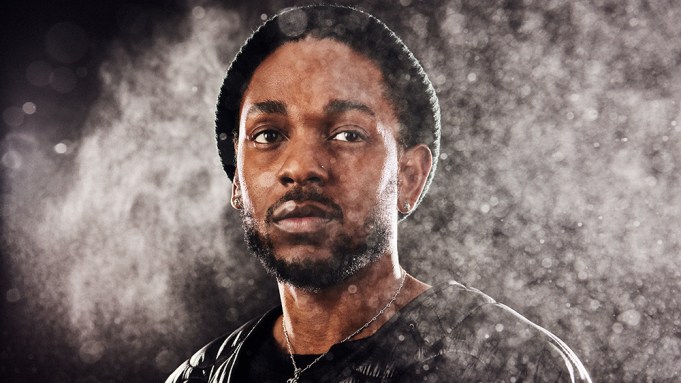 Despite the Academy’s efforts to secure Kendrick Lamar and SZA for a performance of the Oscar-nominated song “All the Stars” from “Black Panther” on the upcoming Oscars telecast, the duo will not be a part of the show, Variety has learned. The reason, according to a source close to the situation, is logistics and timing. Lamar was also a no-show at the Grammys this year.

The song will not be performed by another act, an Academy source confirmed.

All four of the other nominated songs will be performed: “When a Cowboy Trades His Spurs for Wings” from “The Ballad of Buster Scruggs” (Gillian Welch and David Rowlings), “The Place Where Lost Things Go” from “Mary Poppins Returns” (Bette Midler and Marc Shaiman), “I’ll Fight” from “RBG” (Jennifer Hudson) and “Shallow” from “A Star Is Born” (Lady Gaga and Bradley Cooper).

A previous plan to showcase only “All the Stars” and “Shallow” was aborted in the face of backlash and nominee solidarity, following a Variety report about those plans.

“All the Stars” was nominated for four Grammys this year, including record of the year and song of the year. “King’s Dead,” from the “Black Panther” soundtrack, earned Lamar a Grammy for best rap performance, while Ludwig Göransson’s original score won a Grammy best score soundtrack for visual media.

Jem Aswad contributed to this report.