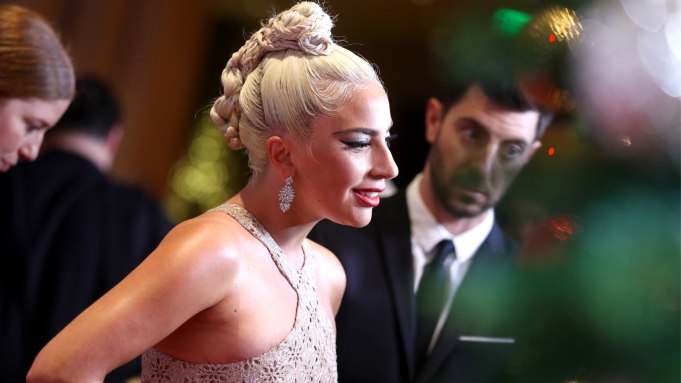 The second batch of presenters for the star-studded spectacle has been announced. Yesterday the Hollywood Foreign Press announced a list names (including Harrison Ford and Lupita Nyong’o) as presenters, and today it has finalized that roundup.

The three-hour ceremony at the Beverly Hilton will be hosted by Andy Samberg and Sandra Oh and air live on NBC from 5-8 p.m. PT and 8-11 p.m. ET.

Lady Gaga won for best performance by an actress in a limited series by playing a on “American Horror Story.” Emily Blunt was awarded a Golden Globe for her work on “Gideon’s Daughter” in 2007, but she’s also a six-time nominee. Banderas is a four-time nominee and is currently in the running for best performance by an actor in a limited series for “Genius.” Nicole Kidman is a five-time Golden Globe Award winner and fourteen-time award nominee.