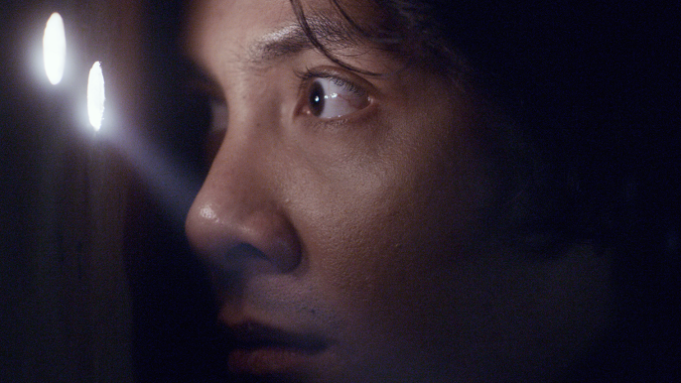 In an idyllic snowy forest, somewhere in the U.S. maybe, there is a place of refuge for travelers. But the hotel is far from what it seems to be. Rather, it turns out to be a place of terror for immigrants.

In the hands of Malaysian director, Bradley Liew (”Singing in Graveyards”) the topical tale ”Motel Acacia” is given supernatural and spiritual dimensions.

A young Filipino man is groomed by his tyrannical Caucasian Father to take over the motel. The place is tasked by the government with exterminating immigrants. Its device of choice is a bed that is haunted with the spirit of a Filipino tree demon, which eats men, and impregnates women,” explains Liew.

Liew made the film after four years of development at various project markets and labs, and began production in late 2018. The finished film is headed for its world premiere in the Asian Future section of the Tokyo International Film Festival next month.

A newly released trailer gives a glossy tease of Liew’s dark vision and the end result that has stoked interest among multiple financiers, sellers and buyers. The film claims XYZ as its North American representative and Germany’s Picture Tree International as its representative in the rest of the world.