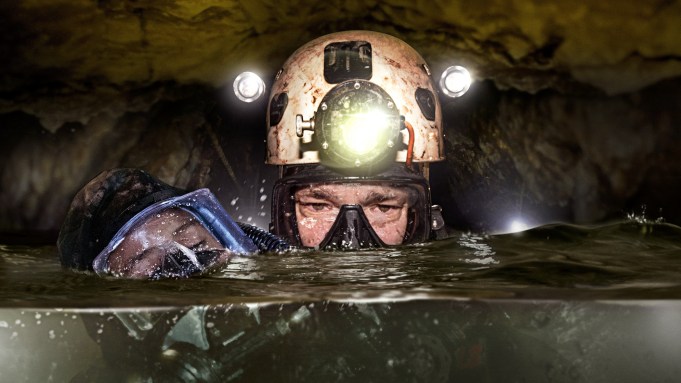 Tom Waller’s “The Cave,” the first feature film about the miraculous rescue of a soccer team from waterlogged caves in Thailand, will have its world premiere next month at the Busan International Film festival.

The film has confirmed other festival dates, including a North American premiere at the Vancouver festival and a European debut in the Thrill section of the London festival. These will be followed by a commercial release in Thailand from Nov. 28 through SF Cinemas and Major Cineplex.

Netflix and Ivanhoe Pictures are also preparing a series on the summer 2018 events when the Wild Boars soccer team, consisting of 12 schoolboys and their coach, became trapped in the Tham Luang underground complex. The Thai government is co-operating and has bought out certain rights attached to the children.

Waller, a Bangkok-based Thai-Irish producer and director, tells his version from the point of view of the unsung heroes, notably the foreign rescue divers, involved in the mission. Watched by a blaze of international TV crews, the mission succeeded in extracting all of the Wild Boars. While all of the children survived, an experienced Thai army diver was killed.