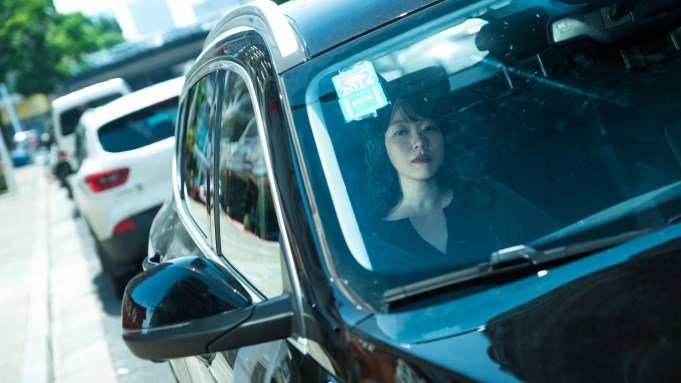 In his “Summer of Changsha,” when a detective and a surgeon get together on a murder case, crime solving is not the only thing on their minds. There is love, guilt, and more philosophical questions about redemption, and the afterlife.

A new trailer for the film, which premieres at the Cannes Film Festival in the Un Certain Regard section, appears to show a distraught woman reduced to tears by a gruesome murder. But all may not be as it seems.

The story of “Changsha” could have taken place anywhere in the world, says actor, performance coach, and first-time feature director Zu Feng. Its questions about the past, future and the ability to live in the present would have remained the same.

The film was indeed shot in the central Chinese city of Changsha, at a time of year when temperatures are scorching. The heat may have helped boil the film down to its essentials.

Cannes audiences (who may know Zu as playing another policeman in Lou Ye’s “Mystery”) can start to find out for themselves from Friday when the film begins its market screenings. Its official festival performances start from Wednesday.