Continue to Variety SKIP AD
You will be redirected back to your article in seconds
Oct 2, 2019 6:00am PT 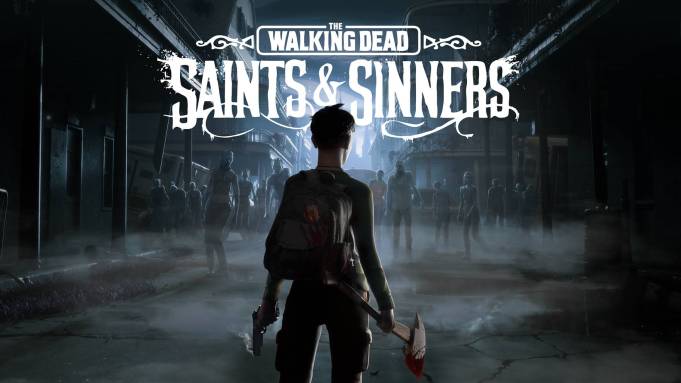 Skydance Interactive is gearing up for the launch of its long-awaited “Walking Dead” virtual reality (VR) game, which it has built in partnership with Skybound Entertainment: The company shared a first trailer for “The Walking Dead: Saints & Sinners” Wednesday, and also began to show off parts of the game to media and industry insiders in recent days.

“The Walking Dead: Saints & Sinners” plays in New Orleans 3 years after the outbreak. Taking place in the “Walking Dead” universe, the game explores a separate story line, albeit one that occasionally overlaps with the stories explored in both the comics and the TV show. Players have to navigate a city that isn’t just overrun by zombies, but also contested by two separate factions of surviving humans.

The game offers more than 15 hours of gameplay, and a wide open world for players to explore. There are 20 main missions, but you could spend a lot more time in its world, if it wasn’t for those bells: Every so often, one of the factions rings the bells of their headquarter tower, luring out the zombies, and forcing you to move along to prevent certain death.

However, “Saints & Sinners” creative director Adam Grantham told Variety that players would only spend around a third of their time on actual combat. The rest of the time is reserved for the game’s storyline, for explorations of the city, and for crafting new weapons from found objects — as important skill after the breakdown of civilization, as any “Walking Dead” fan knows.

The constant back and forth between action-filled combat scenes, moments of quiet exploration and dialogue with dubious characters mimics the pacing and structure of the TV show. It also contributes to a general sense of unease, as a recent half-hour demo given to Variety revealed — you just never really trust the quiet, and expect zombies behind every corner. “Obviously, we want people to feel uncomfortable, because it’s ‘The Walking Dead’,” said the game’s art director Jake Geiger.

Skydance is set to release “The Walking Dead: Saints & Sinners” on January 23 of next year. The studio hasn’t disclosed which platforms the game will debut on, but the company used Facebook’s Oculus Rift S headset for its press demos, all but assuring that it will be available on the device.

And while the combat was harrowing, the real challenge was to figure out which humans to trust, and which ones to confront. Said Grantham: “You’ll learn a bit about yourself playing this game.”