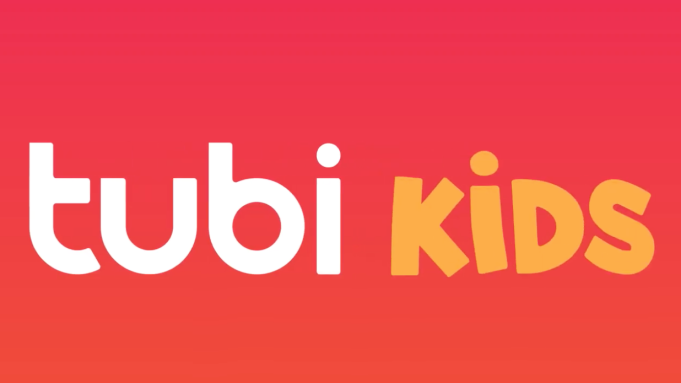 Ad-supported video streaming service Tubi is the latest to jump on the children’s entertainment bandwagon: Tubi is set to launch a dedicated kids section on Oct. 21, the company announced at Mipcom in Cannes Monday. Additionally, Tubi will also bring its service to the U.K. early next year.

Tubi’s new kids section will offer access to more than 1200 age-appropriate movies and TV episodes, totaling some 5000 hours of content. Titles available via Tubi Kids include movies like “How to Train Your Dragon,” “Norm of the North,” and “Teenage Mutant Ninja Turtles: Out of the Shadows,” as well as shows like “Sonic the Hedgehog,” “Strawberry Shortcake,” and “The Wiggles.”

Tubi Kids will first launch on Roku devices, and come to additional streaming boxes and smart TVs in the near future. “The launch of Tubi Kids reinforces our dedication to offer an age-appropriate viewing environment – super-serving kids and families with a robust amount of content,” said Tubi CEO Farhad Massoudi in a statement.

The idea to serve up age-appropriate content with a dedicated kids section isn’t new for streaming services: Netflix and Hulu have long targeted children and their parents with these kinds of curated selections. And in August, Roku launched its own kids section within the ad-supported Roku Channel.

The latter may also be Tubi’s closest competitor. Unlike Netflix and Hulu, both Tubi and the Roku Channel rely on advertising to serve up videos for free. The two services are among a handful of ad-supported video offerings that help Hollywood monetize their catalog content while catering to cord cutters and others unwilling to pay for their online video fare.

And while the competition for ad-supported video has been heating up, with Viacom acquiring Pluto in January, it looks like Tubi has been growing alongside its competitors. The company announced Monday that its users had streamed 132 million hours of video in September, compared with 94 million hours in May.