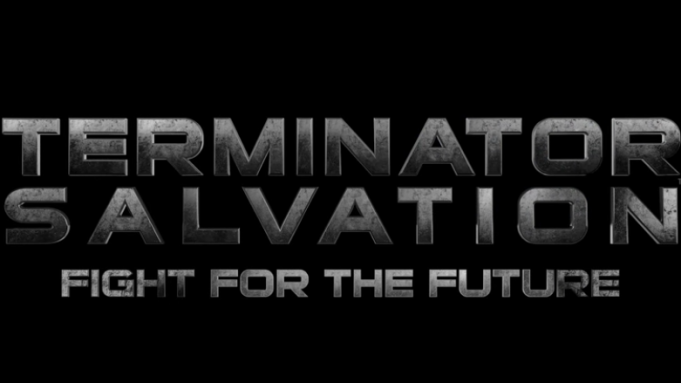 Cinemark and Spaces, the VR startup that spun out of Dreamworks 3 years ago, opened one of the Bay Area’s first location-based virtual reality (VR) experiences in San Jose, Calif. this weekend. “Terminator Salvation: Fight for the Future” allows up to 4 players to enter the world of the “Terminator” franchise, and fight as rebels against the robot overlords.

The experience is being housed in the foyer of the Century 20 Oakridge and XD theater. Visitors are first asked to scan their faces with the help of customized iPads. Spaces then uses those face scans to customize their avatars in VR, making it easier for friends to recognize each other. After strapping on a VR backpack, and putting special sensors onto their hands and feet, they put on an Oculus headset, and enter a VR world, where they are tasked with a special mission in service of the resistance.

Unlike in other location-based VR experiences, Spaces gives each group of players a dedicated guide who helps them with their objective, and talks them through the more challenging parts of the mission. But even with that guidance, there’s still enough time for senseless robot shooting, as players get to explore a stage with physical props freely, without and wires tying them down. Each participant gets a video highlight reel emailed to them once a group is done with the 12-15 minute experience.

“Terminator Salvation: Fight for the Future” is a little less complex than some of the other location-based VR experiences from companies like The Void and Nomadic, but it’s still unlike anything you’d get from trying VR at home. “You will remember the first time you’ve ever done anything like this for the rest of your life,” said Spaces co-founder and CEO Shiraz Akhmal.

It’s also an experience that sits squarely between casual fun and video game play. Players can work on their high score by shooting as many terminators as possible — but it’s also fine to just ignore the points. “You don’t really have to be a gamer to come in and enjoy this,” said Cinemark marketing and communications senior vice president James Meredith.

Cinemark isn’t the first theater chain looking to location-based VR to bring audiences used to spend time with video games and streaming back to the movies. Those efforts haven’t always worked. Imax, for instance, tried to build out its own VR initiative, with trial locations housed in a handful of theaters around the globe. But the chain quickly found that the numbers didn’t add up, and decided to shut down its VR efforts last December.

“Where people may fall short is rushing to market with something simple that’s more home-based,” said Akhmal, referencing the fact that most of the VR experiences available at Imax’s now-shuttered VR centers were also available for the home VR market. “This is something that you just can’t do at home,” he said.

Still, Meredith seemed cautious not to overplay his company’s commitment to the new medium. “The idea is just to take a look and see how well that this is working,” he said. “How big it’s it’s going to grow, I don’t know. It’s going to be interesting to see.