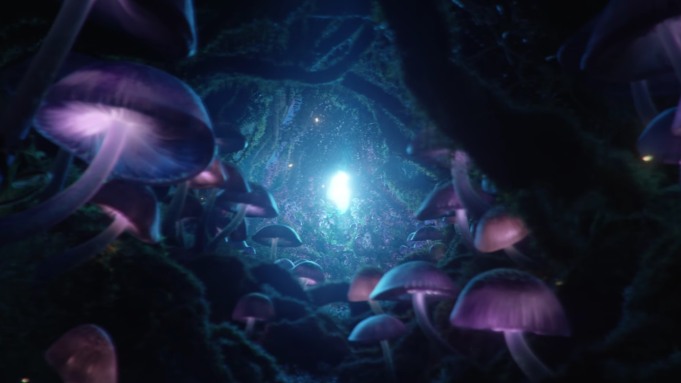 With just days until the kick-off of the Game Developers Conference, Google is turning the hype for the keynote unveiling up to 11.

In a video released Tuesday, Google asks viewers to join them for the 10 a.m. PT keynote next Tuesday as the company “unveil Google’s vision for the future of gaming.” The video seems to show scenes from fantasy and sci-fi settings along with backstage at a concert, inside a plane, and in a garage with racing cars.

It wraps with the words “Gather Round.”

There’s also a link to Gather_Around on the Google Store, which features the phrase “Discover a new way to play” and asks for users to sign up for updates from Google about gaming news and offers.

It’s rumored that Google will be showing off a new game streaming device tied to the company’s Project Stream as well as its Project Yeti hardware. Earlier this week, a Google patent for a game controller resurfaced.