HBO Max Will Offer Human Curation, Podcasts and Co-Viewing in Its Apps 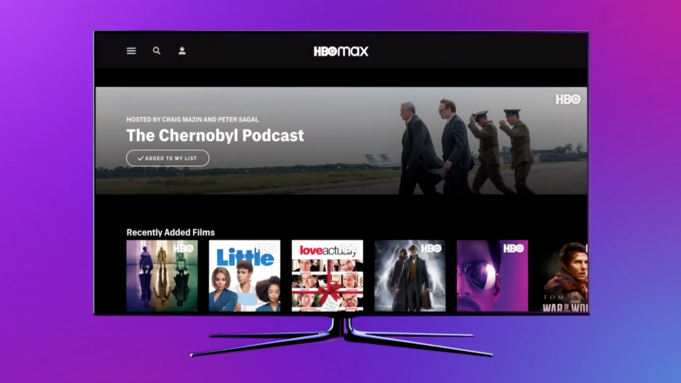 WarnerMedia is taking a lot of cues from popular mobile app experiences for the launch of its upcoming HBO Max video subscription service: The service’s apps will allow users to listen to podcasts on the go, follow actors similar to the way one would follow influencers on social networks and find content through lists curated by humans, WarnerMedia executive vice president Andy Forssell told journalists and analysts during a media event in Los Angeles Tuesday afternoon.

Forssell said that HBO Max will benefit from HBO’s experience with streaming apps and services. “We aren’t doing any of this from a standing start,” he said.

Podcasts will be available via the HBO Max mobile app, which will be pre-loaded on phones sold to AT&T customers, and available for download to everyone else. The app will also feature Stories similar to those available on Instagram or Snapchat as a way to promote shows and movies. Subscribers will be able to follow individual stars to get updates on their stories.

The app will also allow users to create profiles for personal recommendations, something that has been a staple with other streaming services. Unlike Netflix & Co., HBO Max will allow users to select multiple profiles for co-viewing sessions to make sure their personal recommendations aren’t being thrown off by their family movie night. “We are solving this co-viewing challenge,” said Forssell.

However, co-viewing won’t be available until later in 2020, with Otter Media CEO Tony Goncalvez promising that HBO Max would roll out updates to its apps every 6-8 weeks.

At launch, HBO Max is going to put a big emphasis on human curation, which Forssell painted as a solution to the content discovery challenges consumers face on other services. “It’s still way too hard to find something to watch,” he said, adding that the average user spends about 9 minutes to find videos to watch on other services.

“Data by itself is not the answer” to solve this problem, Forssell argued. He said that HBO Max would blend data with human curation. “For us, this is a multi-year mission to innovate and deliver human-centric discovery.” Forssell went on to show off the interface of the new service, which included human-curated lists with titles like “If I could turn back time,” “I’ll have what she’s having” or “The one with friends.”

HBO first hinted at this focus on human curation in a dig to Netflix this summer with its “Recommended by Humans” campaign.

WarnerMedia announced on Tuesday that HBO Max will launch in May of 2020, and that the company aims to have 75 to 90 million subscribers for HBO Max by 2025.

Check out a few more HBO Max app screenshots shown off during the presentation below: