HBO Max Will Be Free to AT&T’s HBO Subscribers 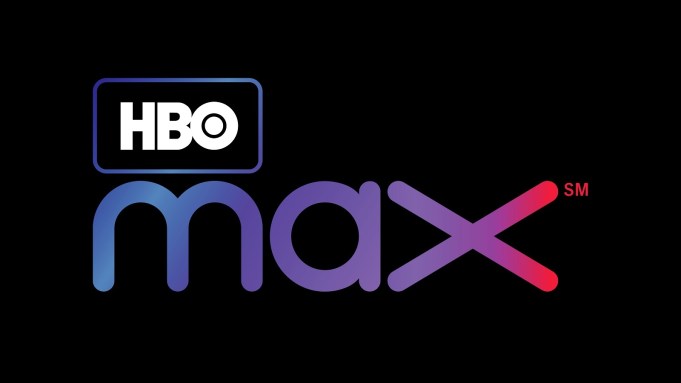 WarnerMedia, looking to jump-start its foray into the streaming wars, will give AT&T customers who subscribe to HBO free access to HBO Max — at least initially.

When it launches in the spring of 2020, HBO Max will be available to about 10 million AT&T customers who also are HBO subscribers for no additional charge, AT&T COO John Stankey said in an interview with Reuters. That would include subscribers of DirecTV and AT&T TV Now. Stankey also said the telco might include HBO Max for free with certain AT&T wireless plans.

HBO Max is slated to launch in the spring of 2020 with some 10,000 hours of content, including all episodes of ’90s hit “Friends,” new episodes of “Sesame Street” and a number of originals including a “Grease” spinoff series. WarnerMedia plans to announce more details about HBO Max at a media event next Tuesday, Oct. 29, on the Warner Bros. lot in Burbank, Calif.

WarnerMedia hasn’t yet announced pricing for HBO Max, but analysts expect the standard retail price will be above $15 per month — which is what the standalone HBO Now service costs.

AT&T is targeting 80 million subscribers for HBO Max by 2025, including around 50 million in the U.S., per the Reuters report, citing an unidentified source.

In 2021, WarnerMedia plans to launch a cheaper, ad-supported HBO Max tier at which point it expects to add live programming as well, according to the Reuters report. AT&T chief Randall Stephenson has previously said that HBO Max will at some point include live news and sports.

The free giveaway of HBO Max to AT&T customers comes after other new entrants into the direct-to-consumer space have announced similar promos.

Disney Plus, launching Nov. 12, will be available free for 12 months to all Verizon wireless customers on unlimited plans as well as new Fios broadband and 5G home wireless customers. Apple, meanwhile, is giving one year free of Apple TV Plus to customers who purchase a new iPhone or other Apple device. In addition, T-Mobile offers unlimited-wireless customers with two or more lines free access to Netflix.

Original productions slated to hit HBO Max include “The Flight Attendant,” a one-hour thriller series based on the novel by Chris Bohjalian, which will star Kaley Cuoco, who is also executive producing alongside Greg Berlanti; “Love Life,” a 10-episode half-hour romantic comedy anthology starring “Pitch Perfect” star Anna Kendrick, who will also executive produce alongside Paul Feig, produced by Lionsgate; “Station Eleven,” a post-apocalyptic limited series based on Emily St. John Mandel’s bestseller, adapted by Patrick Somerville and directed by Hiro Murai; “Made for Love,” a 10-episode, half-hour, straight-to-series adaptation based on the tragicomic novel of the same name by Alissa Nutting, also from Somerville and directed by S.J. Clarkson; and “Gremlins,” an animated series from Warner Bros. Animation and Amblin Entertainment based on the original movie.