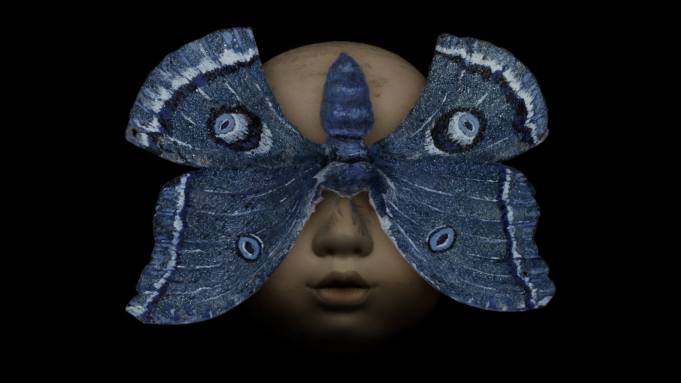 The Emmy award-winning VR filmmakers from Felix & Paul Studios have teamed up with the National Film Board of Canada (NFB) for a new VR film dubbed “Gymnasia” that is set to premiere at the Tribeca Film Festival later this month — and judging from the trailer that the studio exclusively shared with Variety, it’s going to be scary…

“Gymnasia” is a 6-minute VR experience that is said to blend 3D 360-degree video, stop motion, miniatures and computer-generated graphics. It invites viewers into an abandoned school, full of spooky memories of childhoods’ past.

The piece has been produced by Stéphane Rituit (Felix & Paul Studios) and Dana Dansereau (NFB) and directed by the award-winning duo Chris Lavis and Maciek Szczerbowski (Clyde Henry Productions). The soundtrack comes from the Montreal-based musician Patrick Watson, and the sound design was done at Headspace Studios.

“We are honored to once again premiere our work and be part of the official selection at this year’s Tribeca Film Festival,” said Felix & Paul Studios co-founder and creative director Paul Raphaël. “We collaborated with Chris, Maciek and Patrick on our very first VR experience, ‘Strangers’ with Patrick Watson, so it was both fascinating and rewarding to see how much the medium has evolved in the short five years since our studio produced that inaugural VR piece.”

“Partnering to create new and innovative experiences is part of NFB’s DNA. Working with Clyde Henry and Felix & Paul Studios on this technical feat and genre pushing experience has been hard work but also a pure joy,” said NFB digital studio producer Dana Dansereau. “Stop motion animation in VR is in its early days and it took the extreme talents of these three groups to pull off such a successful project. We are proud and excited to launch ‘Gymnasia’ at Tribeca Immersive 2019.”

“Gymnasia” will will be available for download on the Oculus Store on April 26. At Tribeca, it will be exhibited with a location-based experience that includes life-sized puppets, and combines immersive theater with a more traditional VR viewing experience. The film will be part of Tribeca’s Immersive program, which will also include more than 30 other VR and AR experiences, including the world premiere of the first “Doctor Who” VR experience.