What’s Coming to Disney Plus Starting in November 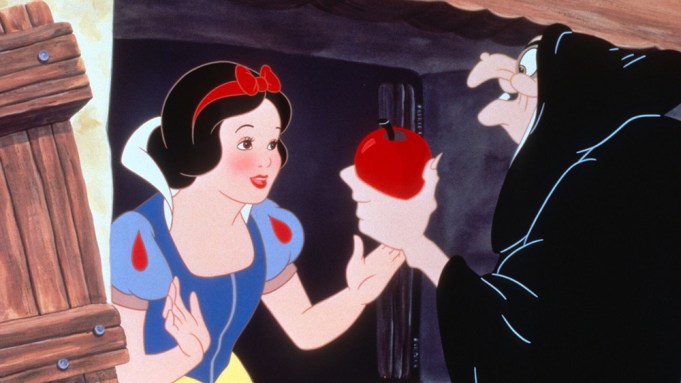 Disney unveiled the complete list of films to premiere on its streaming service Disney Plus via a lengthy Twitter thread Monday. With its powerhouse catalog including Marvel, Pixar, Star Wars, and National Geographic properties, the full magnitude of the Disney empire will be seen once the streaming service launches. Along with Disney originals previously announced like “Star Wars” live action series “The Mandalorian” and “High School Musical: The Musical: The Series,” viewers in search of nostalgic watches can find dozens of titles from Disney, Disney channel, Disney direct-to-home video and Fox joining the streaming service come Nov. 12.

Feature films start off with the 1937 version of “Snow White and the Seven Dwarfs” and continues with quintessential feature films such as “Fantasia,” “Dumbo” and “Cinderella.”

Check out some of the pre-Lindsay Lohan titles like “Parent Trap” and “Freaky Friday” starring Jodie Foster and Barbara Harris.

These Disney originals like “101 Dalmatians,” “Alice in Wonderland” and “Sleeping Beauty” have seen numerous reboots.

Before there was “Air Bud” (the golden retriever with an otherworldly athletic talent), Disney had “The Cat from Outerspace,” the 1978 film about a cat who must use its special collar to communicate with scientists after its UFO crashes on Earth. “Return from Witch Mountain” is another 1970s favorite.

The Cat From Outer Space (1978) pic.twitter.com/KhiJdNAh8J

More classic features include “The Sound of Music,” “The Fox and the Hound,” “Bedknobs and Broomsticks,” “The Shaggy D.A.,” “The Black Hole,” “Tron” and “The Muppet Movie.”

Other lesser-known titles to join the streaming service once it launches Nov. 12 include “Sultan and the Rockstar,” “The Ghosts of Buxley Hall,” “Fuzzbucket” and “Kazaam,” starring Shaquille O’Neal.

Fans of Disney Channel Original Movies can find “The Thirteenth Year” and “Cadet Kelly,” while TV series include the X-Men animated series, “The Incredible Hulk” series, “Gargoyles” and the “Iron Man” and “Fantastic Four” animated series.