14 Podcasts You Should Be Listening to

Here are a few of the informative, funny, thrilling and downright addictive podcasts that deserve your listening attention. Read Variety’s cover story, a deep dive into the podcast revolution with Conan O’Brien, right here. 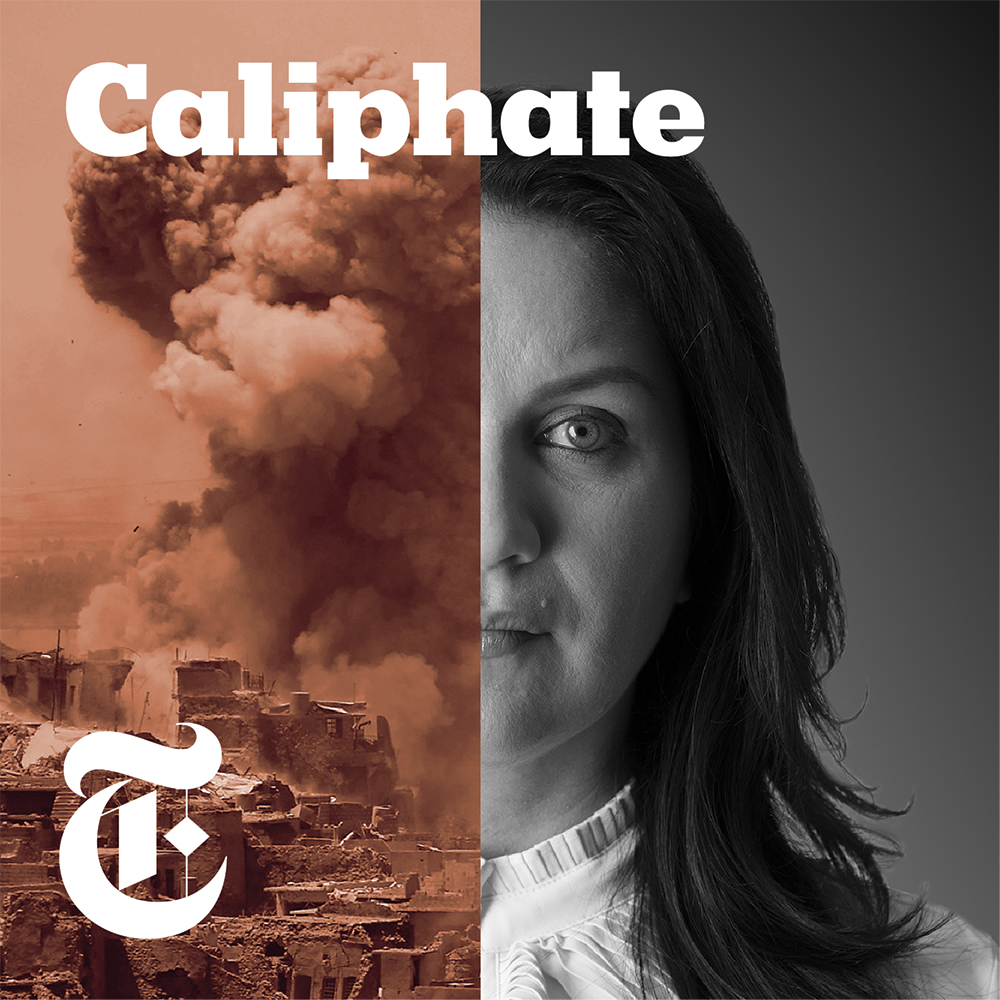 Caliphate
The New York Times
Rukmini Callimachi’s reporting about the Islamic State is harrowing boots-on-the-ground journalism at its finest. 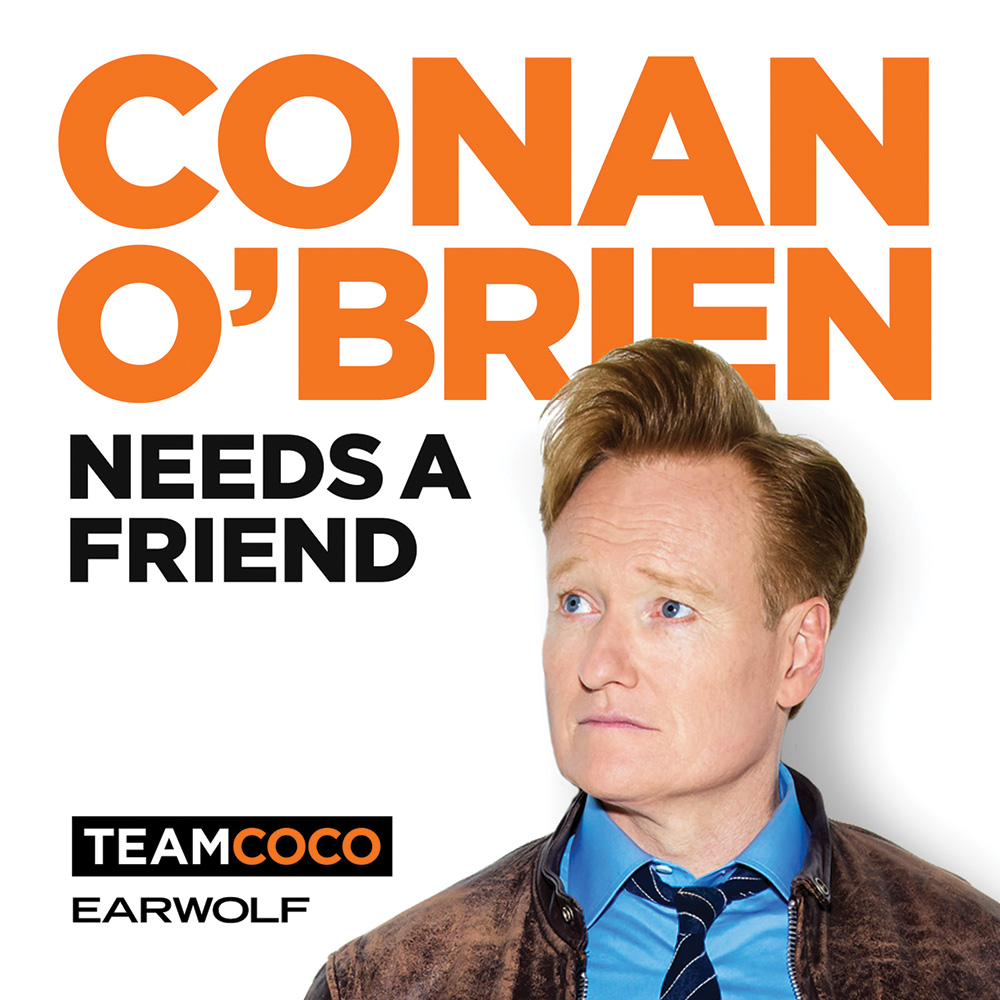 Conan O’Brien Needs a Friend
Earwolf/Team Coco
Turns out the late-night veteran is a podcasting natural. Lots of laughs as O’Brien grills everyone from Dana Carvey to Michelle Obama, plus some unexpectedly poignant moments.

The Daily
The New York Times
Host Michael Barbaro engages Times journalists in this smart, topical — and often quite personal — drill-down on a news story or trend, weaving in current and historical audio clips.

Embedded
NPR
This investigative news show goes beyond the headlines to examine subjects such as the partisan battle for the judicial system and Kentucky Sen. Mitch McConnell’s rise. 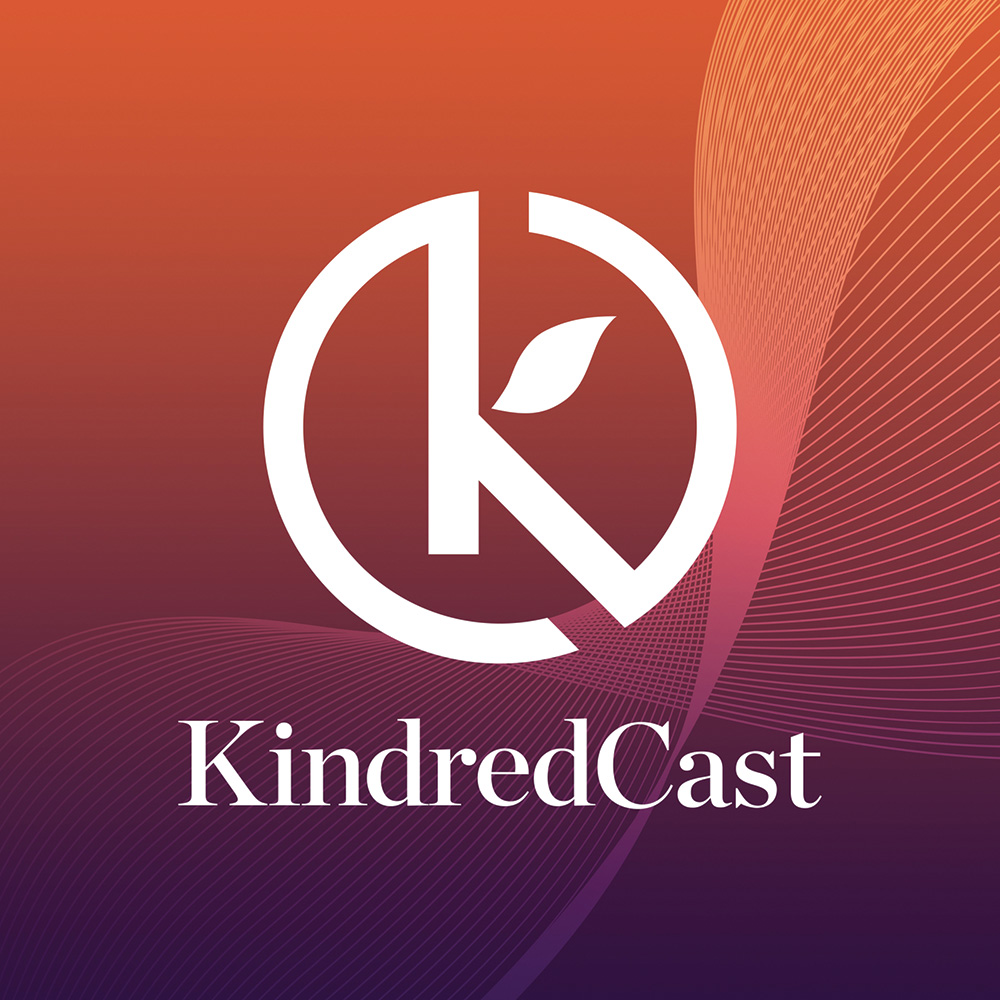 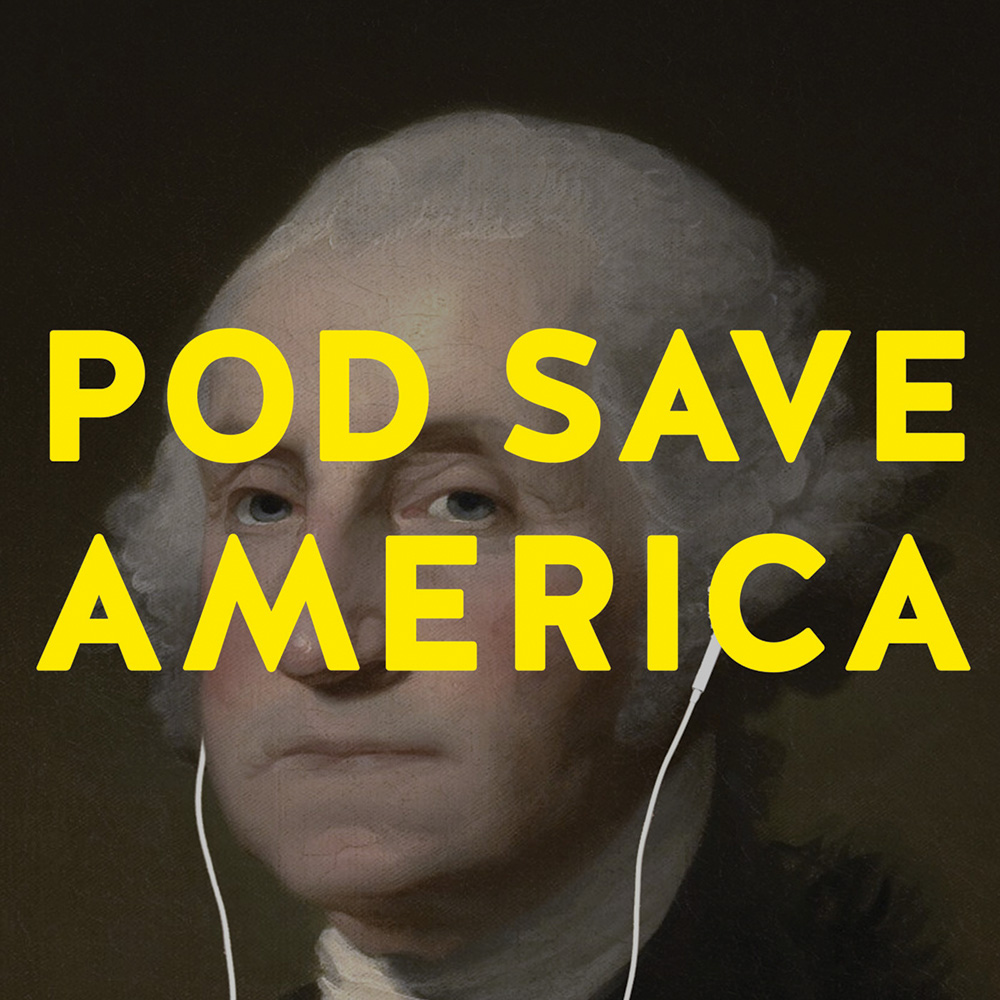 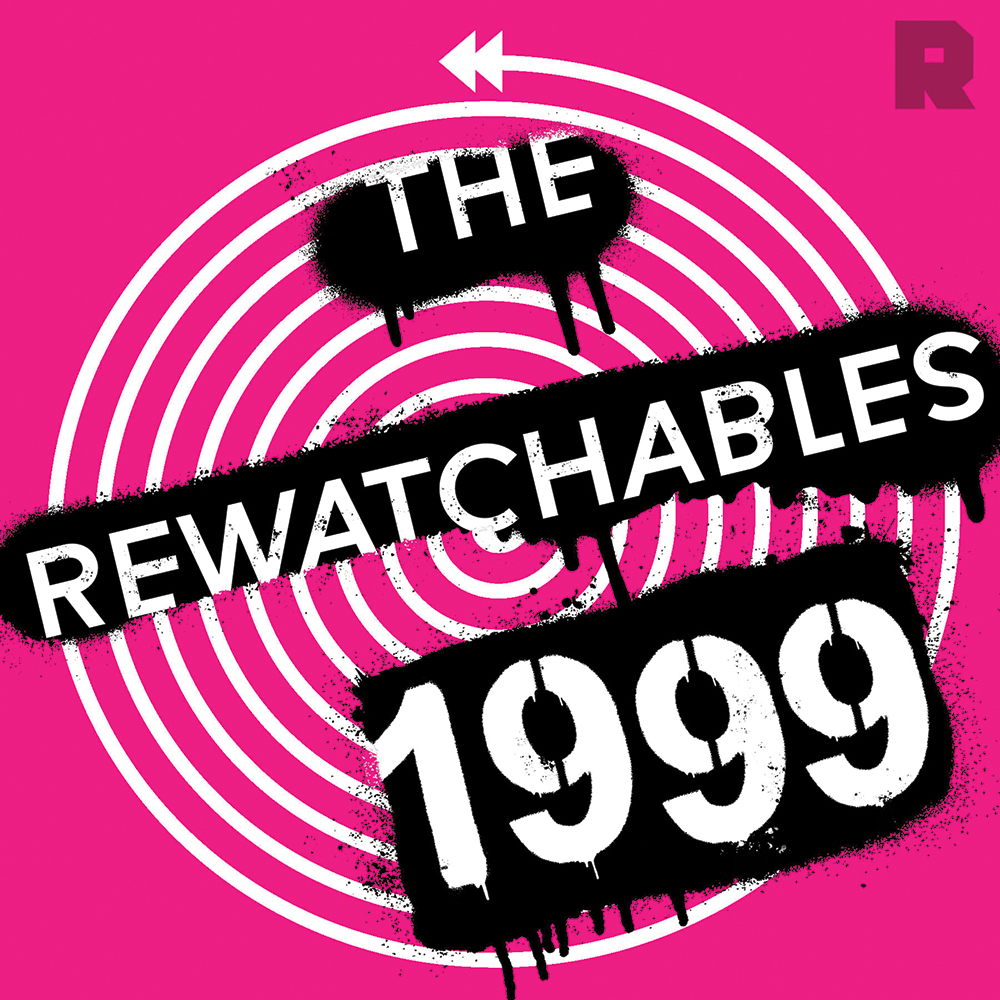 The Rewatchables 1999
The Ringer
The show takes a fascinating look at a pivotal year for the movie biz, with appreciations of “American Pie” and “The Insider” and detours to “The Matrix,” “Office Space” and more. 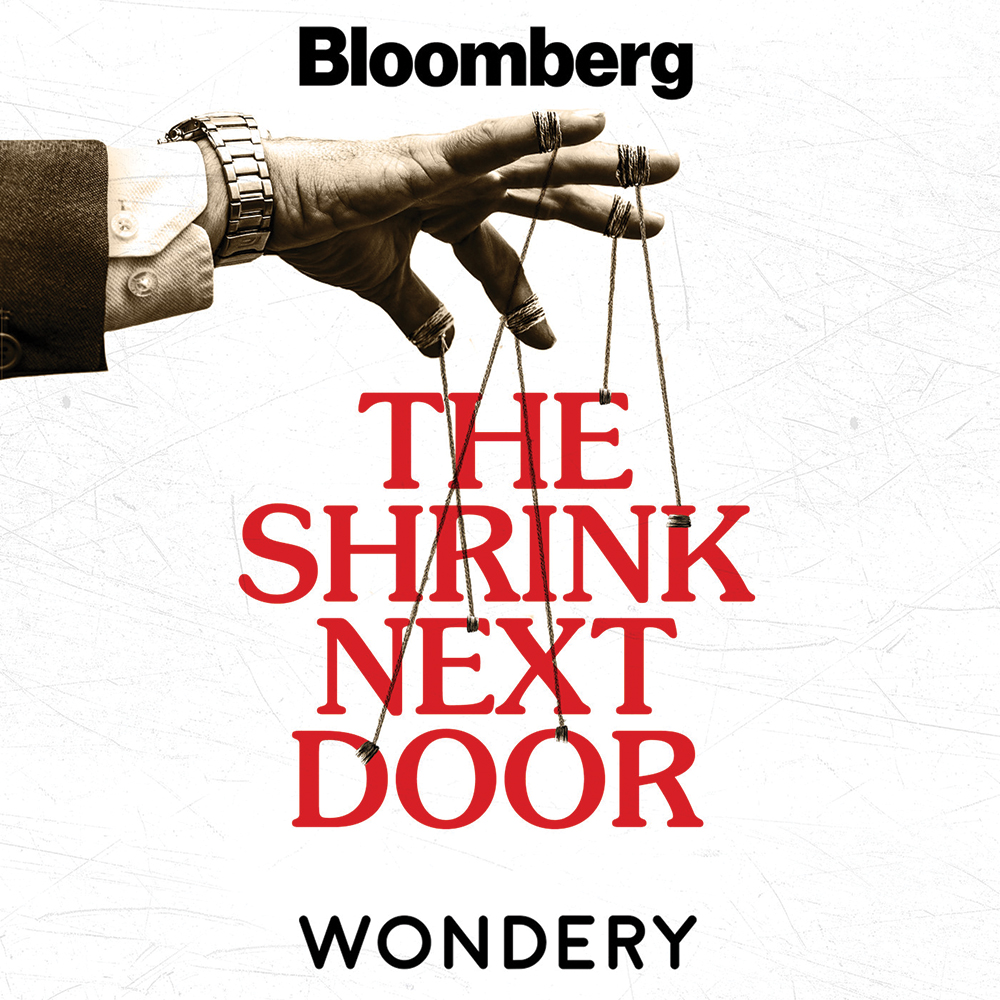 The Shrink Next Door
Wondery
This quirky story is told by veteran journalist Joe Nocera, who was stunned to find a compelling story right next door to him in the Hamptons. Nocera discovered that his neighbor, Isaac Herschkopf, was a master manipulator whose Svengali tactics had drastic repercussions for one — and possibly several — of his well-heeled clients. The New York State Department of Health is now investigating the unusual case as a result of the seven-part series.

Song Exploder
Radiotopia
The music podcast traces a song from its beginnings to the finished product and has featured St. Vincent, Lindsay Buckingham, Weezer and Big Boi. Created and hosted by Hrishikesh Hirway. 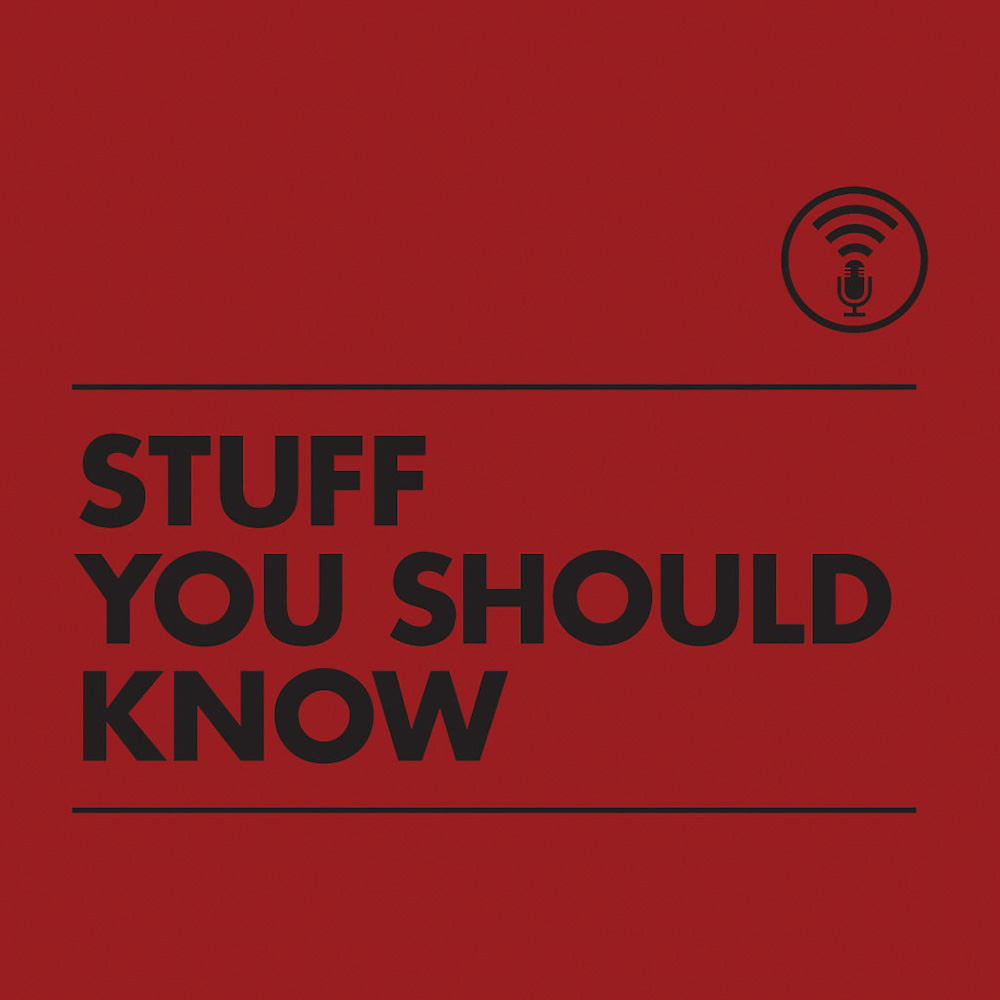 Stuff You Should Know
iHeartRadio
An OG of the podcast world, the show has been hosted since 2008 by HowStuffWorks’ Josh Clark and Charles “Chuck” Bryant, who have explained everything from Champagne to Satanism. 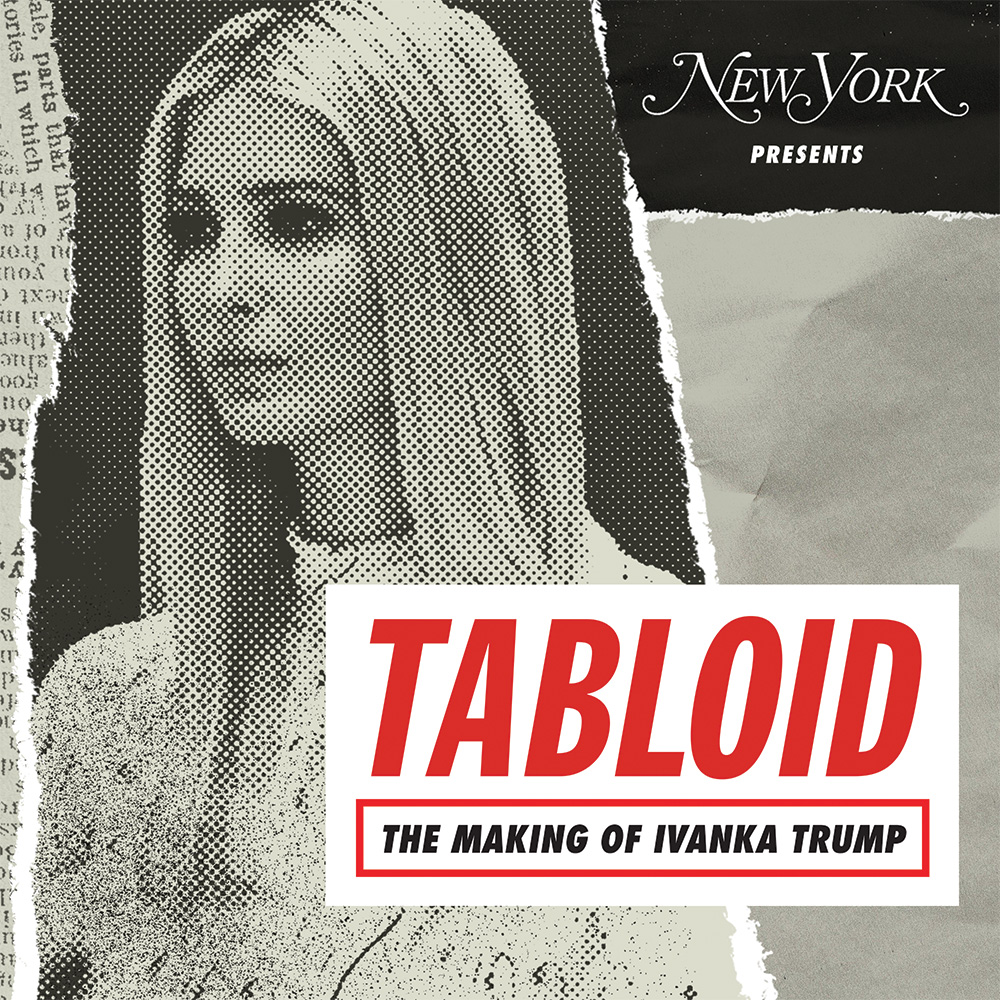 Tabloid
New York Magazine/Luminary
Tabloid, a new podcast from New York Magazine and Luminary Media, argues that tabloid stories are not just guilty pleasures, but revelatory ones. Each season tackles a story that dominated the headlines and host Vanessa Grigoriadis interviews everyone from the subjects themselves to the reporters who covered them. The first season is an inquiry into the making of Ivanka Trump. 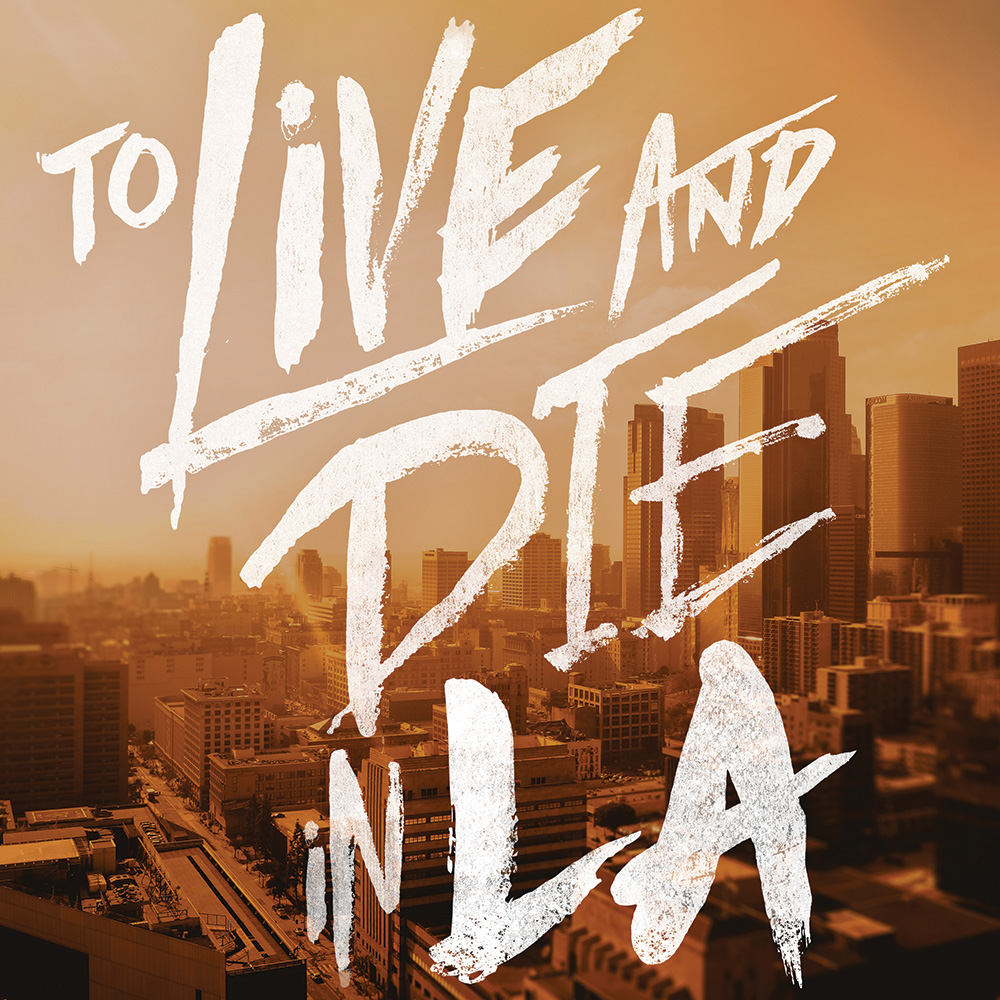 To Live and Die in L.A.
Tenderfoot TV/Cadence13
This true-crime Hollywood story about an aspiring actress who disappears dares to show the darker side of the dream factory. Though it seems like a familiar story of an ambitious newcomer to Hollywood who gets mixed up with a fellow acting school student and his dangerous and dysfunctional family. 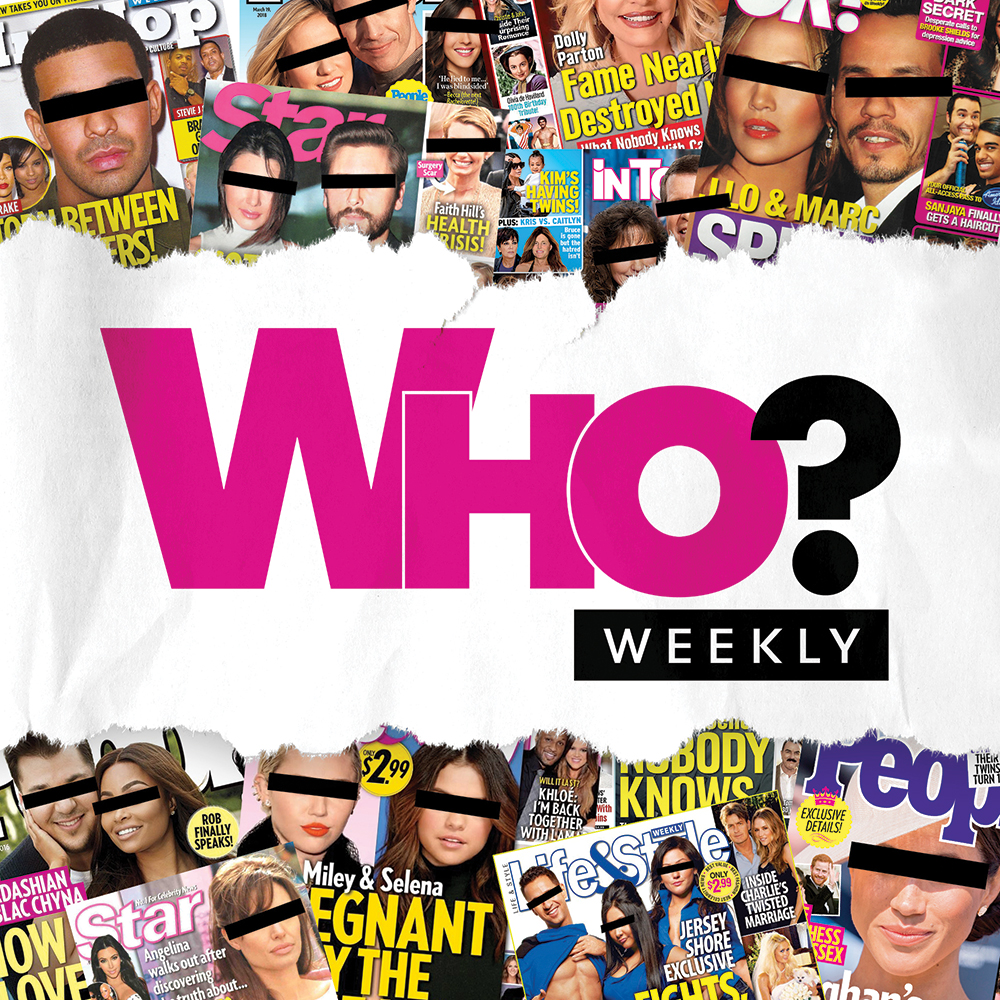 Who? Weekly
(Independent)
Who? Weekly is a twice weekly podcast show where listeners, known as Wholigans, learn everything they need to know about the celebrities they don’t. Hosts Bobby Finger and Lindsey Weber take a high-brow approach to tabloid fodder by breaking down the celebrities and personalities that make you ask, “Who?” 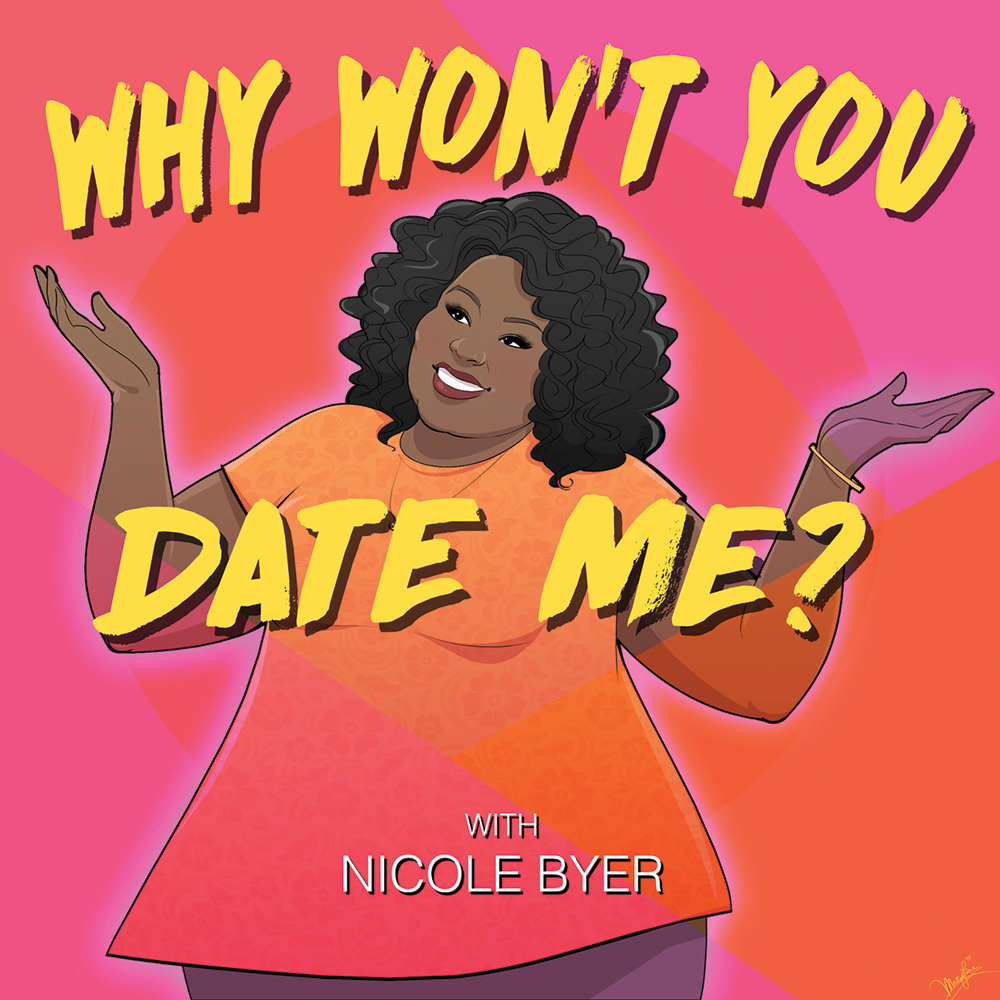 Why Won’t You Date Me?
HeadGum
Nicole Byer grills friends, comedians and ex-hookups about modern romance and whether or not they’d date her. What should be occasionally awkward or bleak becomes funny and insightful, thanks to Byer’s optimistic outlook.