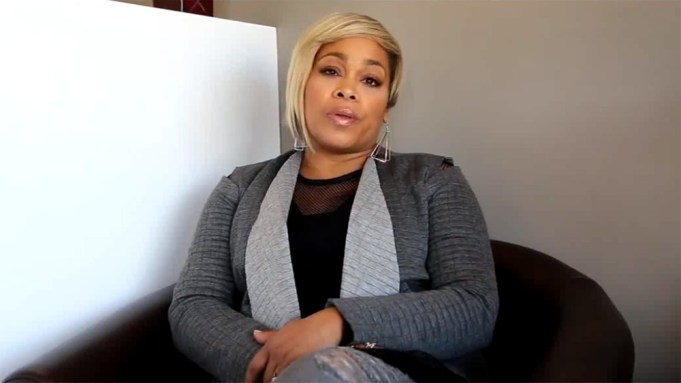 It’s no secret that many actors, performers and entertainment professionals struggle with depression and substance misuse.

Recent years have seen a growing openness in the industry toward discussing mental health issues, onscreen and off. The threats to human flourishing are widespread and have become impossible to ignore.

To advance mental, social and spiritual health, in 2016 Providence St. Joseph Health launched Well Being Trust (WBT), a national foundation that seeks to transform health and increase well-being on a mass scale. In its first two years, WBT invested nearly $30 million in more than 60 initiatives, working across geographic sectors and partisan divides.

“Well Being Trust was established to advance the mental, social and spiritual health of the nation,” says the org’s chief executive, Tyler Norris. “We do this by increasing access to whole-person care and assuring the vital conditions for mental health and intergenerational well-being.”

More recently, Well Being Trust partnered with entertainment industry leaders to amplify its mission. At the 2019 Academy Awards ceremony, Well Being Trust participated in a talent suite where award-winning entertainers shared personal mental health stories and advice for teenagers. And, among other initiatives intended to normalize mental health and well-being conversations, WBT created the “Wellness Wednesday” video series, connecting with celebrities including Josh Groban and Chris Daughtry to expand the mental health conversation.

“We acknowledged the need to focus on stigma-reduction around mental health and we looked to the entertainment industry as a way to give voice in big ways,” says Mary Renouf, associate VP of integrated marketing and communications for Well Being Trust. “Music, movies and sports have made leaps and bounds to champion this message in the past two years, but we really want to help shape the next phase. We want to start educating people on what actually impacts their mental health and how they can make positive changes around that. We applaud those in the industry who have taken a stand and used their voice and we want everyone else to join us on this critical journey.”

The message is resonating — and for good reason.

“Mental health touches all of us,” says Grammy-winning musical artist Tionne “T-Boz” Watkins, adding, “My family was deeply impacted by it recently and I was glad to partner with Well Being Trust and the work they do.” In 2018, Watkins participated in WBT’s Be Well Challenge, encouraging viewers to share their stories of self-love and self-care, and in an educational PSA about the impact that access to care has on mental health.

“It’s so important to lend your voice to this kind of work,” she says.

In 2018, Well Being Trust helped launch the Emotional Well Being Lab, a new social venture led by Dr. Vivek Murthy, the 19th surgeon general of the United States. Through scientific research, the Lab will help influencers and the general public draw upon a base of knowledge on how to increase personal, family, and community well-being.

Diverse communities across the nation, including the most vulnerable, look to movies, television and other media to find role models for inclusion and explore the fullest potential of well-being. Storytellers in the entertainment industry can make an outsize impact on people’s lives through their creations.