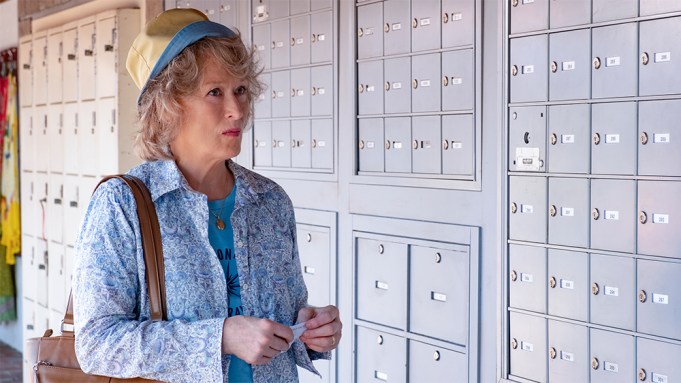 The lawyers at the heart of the “Panama Papers” scandal have filed a federal suit seeking to block Netflix from releasing “The Laundromat,” the Steven Soderbergh film that stars Meryl Streep.

Jurgen Mossack and Ramon Fonseca, the principals of Mossack Fonseca, allege that the film defames them and uses their firm’s logo without authorization.

In 2015, some 11.5 million documents from the firm were leaked to an international consortium of journalists, pulling back the veil on a complex web of offshore tax havens. The leak has resulted in criminal investigations around the globe. Mossack Fonseca closed its doors in 2018.

The lawsuit alleges that the film inaccurately ties the law firm to Russian gangsters and other criminal activity. The attorneys fear the film will inspire Panamanian prosecutors to investigate further, and could taint a potential jury pool if charges are brought in New York.

“Thus, while the Plaintiffs have no connection to Cartel murders or Russian gangster money laundering, an investigation into allegations made directly and/or innuendo in the movie, may subject Plaintiffs to unnecessary and unwanted legal attention,” the suit states.

“The Laundromat” has appeared at the Venice and Toronto film festivals, and got a limited theatrical release on Sept. 27. It is set to begin streaming on Netflix on Friday.

In a motion to dismiss the case, Netflix argued that the suit was improperly filed in Connecticut federal court, which has no jurisdiction over the case. Netflix’s attorneys argued that if the case is not dismissed, it should be transferred to Los Angeles.

The film is based on Jake Bernstein’s book, “Secrecy World.” Gary Oldman and Antonio Banderas play the two attorneys, while Streep portrays a widow looking into insurance fraud.