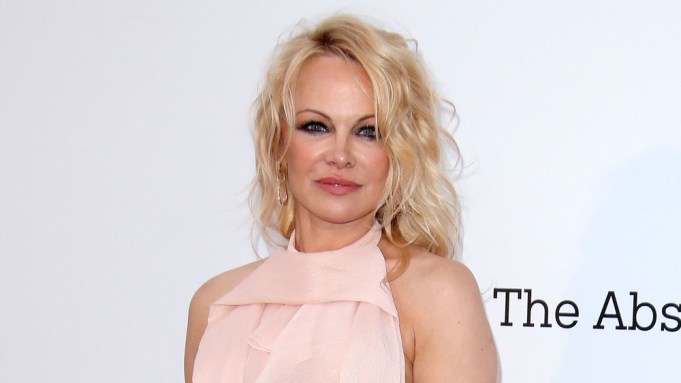 After previously speaking out in support of her friend and WikiLeaks founder, Julian Assange, Pamela Anderson doesn’t think he would survive an extradition from the U.K. to the U.S.

“I hope he gets out of there, but I don’t think he’ll survive extradition. It can’t happen. It’s not even an option. We can’t have him come to America,” she told Variety‘s Marc Malkin at the amfAR Cannes Gala red carpet on Thursday.

Previously, Anderson berated the U.K. and Ecuadorian governments on Twitter following Assange’s arrest in London in April. The “Baywatch” actress befriended and frequently visited the journalist, who is wanted in a criminal investigation in the U.S., while he had political asylum in the Ecuadorian embassy in London. In May, Assange declined consent to be extradited to the U.S., where a maximum five-year prison sentence for leaking government documents awaits him.

Anderson said a “smear campaign” has been launched against Assange, and wrote a personal essay on Monday defending him against the U.S. charges and the Swedish sexual assault allegations raised in 2010.

“He’s a great person and he’s doing a lot for us. We have to defend him and public opinion is really important for him and for justice. He’s kind of had this crazy smear campaign go on and we have to make sure we realize where it’s coming from. We need the press and the people to really get on his side,” she told Variety.