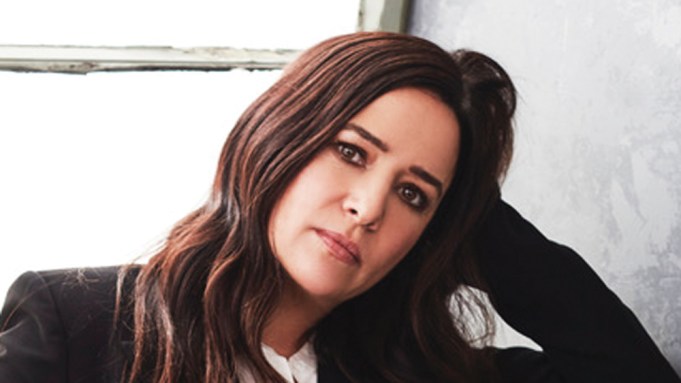 Multi-hyphenate Pamela Adlon has signed with CAA for representation, Variety has learned exclusively.

Due to the ongoing dispute between the Writers Guild and the talent agencies, however, CAA will not be representing Adlon for writing. In addition to writing, Adlon is an actress, producer, and director. She continues to be repped by Cunningham Escott Slevin Doherty Agency for voice-over work along with Felker Toczek and ID.

Most recently, Adlon co-created the critically-acclaimed FX series “Better Things” on which she stars and serves as writer, producer, and director. She was nominated for a lead actress Emmy in 2017 and a Golden Globe in 2018 for her work on the series, with the show having also won a Peabody Award in 2016. FX renewed the show for a fourth season back in March, which is slated to air in 2020.

Prior to “Better Things,” Adlon acted in, wrote for, and produced the FX comedy “Louie,” which also earned her two Emmy nominations — one for best guest actress in a comedy in 2015 and another for best comedy writing in 2013.

As an actress, Adlon starred in the Showtime series “Californication” throughout its seven-season run at the premium cabler. Adlon has also appeared on shows such as “The Big Bang Theory,” “Monk,” “21 Jump Street,” “Star Trek: The Next Generation,” and “Parenthood.” She is also well-known as a voice actress, having won an Emmy in 2002 for her work on the popular Fox animated comedy “King of the Hill,” which ran for over 250 episodes. Her other voice roles include “Bob’s Burgers,” “Beavis and Butthead,” and “Lego Star Wars.”

On the film side, Adlon recently appeared in the Transformers spinoff “Bumblebee” opposite Hailee Steinfeld as well as films like “First Girl I Loved” and “All Square.” She will also star in the upcoming Judd Apatow-Pete Davidson comedy in the works at Universal Pictures.