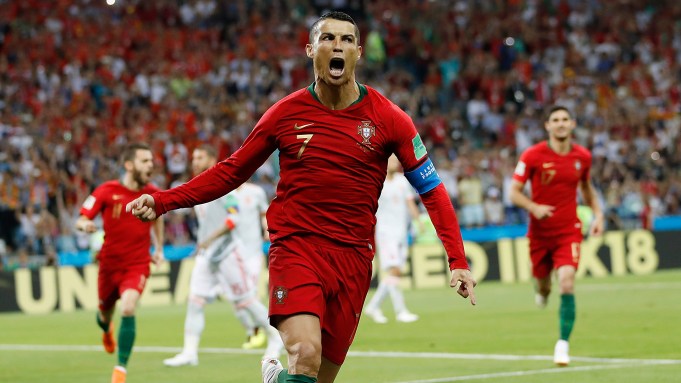 The World Cup kicked off this week over 5,000 miles away from the States. So what times should North American audiences tune in for the FIFA extravaganza?

Fox and Telemundo have TV rights to the soccer event, which is hosted by Russia, and will be live streaming all of the matches online.

Fox Sports will deliver all matches live-streamed at FoxSports.com and via Fox Sports Go apps (for iOSand Android).

FIFA’s World Cup remains the second-biggest global TV event outside of the Olympics, although Fox is hoping U.S. audiences care about this year’s event, considering that doesn’t feature the U.S. men’s team, who failed to qualify.

Led by heavyweights like Brazil, Germany and Spain, the Cup is still expected to be a colossal draw worldwide. In 2014, over 3.2 billion viewers watched on television and online.